Spain has been experiencing awful weather. This is placing continued pressure on Spanish production volumes. That, in turn, means some products' prices remain high. That is, according to Philip van Geest of Van Geest International. This company is based in De Lier, the Netherlands.

Cucumbers
"For example, cucumbers are very expensive. Prices of €10,50 and up to €12 are being reported for a box of smaller sized cucumbers. The larger ones are selling at between €12,50 and €14. The stormy weather of recent weeks is undoubtedly to blame for this. There is also an excellent demand, and many German retailers are 'into cucumbers'. More and more Dutch cucumbers are also arriving on the scene. Current prices are, therefore, sky-high all round." 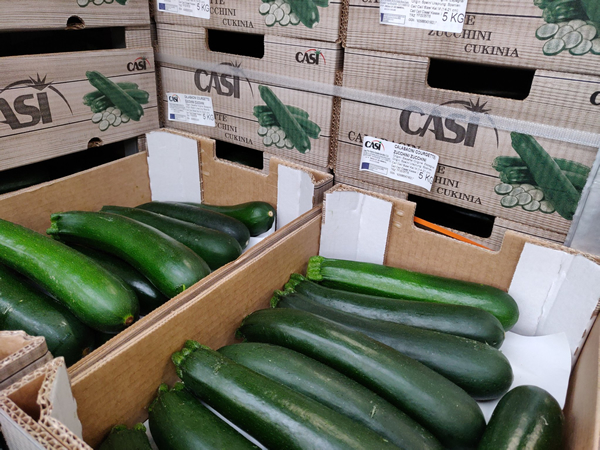 Courgettes / aubergines
"Courgettes are also competing with cucumbers when it comes to high prices. They are selling for between €10,50 and €13 per box. Maroccan courgettes are slightly less expensive at €9 or €9,50 per box. Yellow courgettes from being flown in from Israel. They are going for the top price of €40/4kg box," says Philip. "There were not all that many aubergines in recent weeks. This made for a price increase of €8 per 5kg box, to between €11 and €13."

Bell peppers
Bell pepper prices are calmer, going for €6,50 to €8 per a box of reds. Yellow bell peppers are selling at €8 or €9/box. The green ones are priced even lower at between €4 and €4,50 per box. That could be considered cheap. There is a limited supply of orange bell peppers. This is partly due to the demand from the United States. The price for this variety climbed from €8,50 to as high as €14/box for a tiny volume." 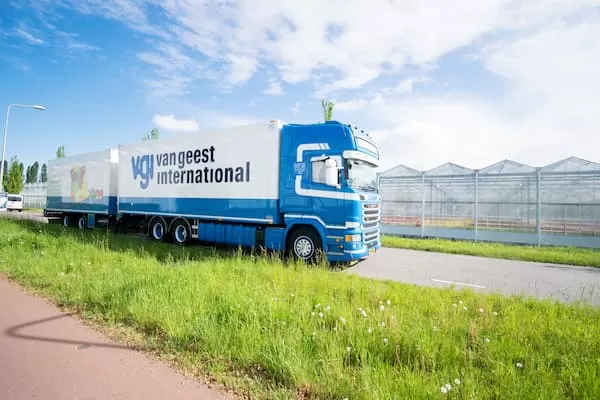 Tomatoes
"There are enough tomatoes. Although, people say the Moroccan production is going to fall in the coming weeks. The quality of this product varies considerably on the market. Current prices are between €5,50 and €6,50", the trader says. "TOV prices have risen a little due to a general increase in demand. They were still going for €5,50 per box last week. At the moment, we already see prices of more than €7. This is also because the Dutch product is selling at around €8. These were going for €7, just a few days ago."

"Beef tomatoes are expensive - about €8,50 to €10. There is not much that is good about this. Brown spots and soft fruit have quickly been found. Cherry tomatoes are relatively cheap. There is sufficient product on the market. These come from Spain, Senegal, Morocco, and Egypt. They are priced cheaply at roughly €3 or €4 for a 9x250 box. The yellow variety is of very poor quality, and many are being turned down. Good quality ones are selling for between €6,50 and €7,50 per box.

"February is now in sight and the bad weather a thing of the past. I, therefore, do not expect any problem-free weeks when it comes to quality. And, so, more will simply be paid for better products. The very high prices for some products will have to plateau or drop a bit. These products include cucumbers, aubergines, and courgettes," concludes Philip.