The Yukon Group, the largest producer of mini-vegetables, specialty vegetables and edible flowers in South Africa, has been offering clients a year-round comprehensive selection for 25 years, peaking during the Northern Hemisphere’s winter periods.

Their selection is continually tweaked to meet current tastes, like rainbow carrots and candy-striped beetroot, with forays into new products like marsh samphire and ice plant because, as Hans Muylaert-Gelein, CEO of The Yukon Group points out, theirs are high-end, knowledgeable clients, looking for novelty and excitement. 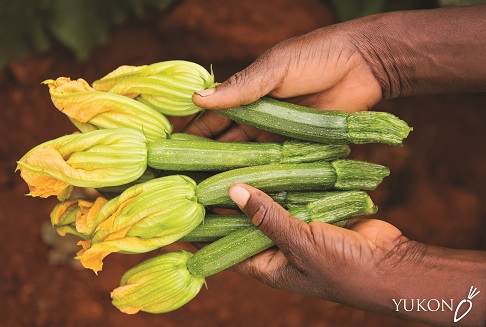 All photos supplied by Yukon International

Most of their clients are in Europe and the UK, with some in the Far East, a portfolio of over fifty receivers and annual double digit growth in the vegetable and edible flower division of The Yukon Group. Hans notes that the company’s client base has changed substantially over the past fifteen years with a greater emphasis on the gastronomy sector, not only at formal restaurants but also would-be chefs cooking at home.

Consequently there’s a growing orientation towards wholesale and catering business (although retail still makes up twenty to thirty percent of their business) and it’s a sector that’s less cutthroat than retail, he says. The big attraction to clients is the comprehensiveness of their range. 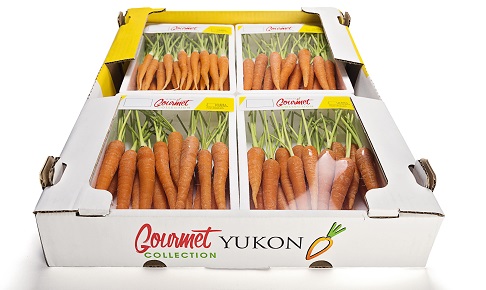 Yukon grows approximately two-thirds of its supply itself, drawing the balance from outgrowers. Apart from the standard range of mini-vegetables, they are increasingly focusing on edible flowers and chillies.

Most of their vegetables are pre-packed, but they also send bulk for restaurants (500g or kilo packets, or produce with foliage).

“Starting three years ago we also started sending exotic fruit by airfreight, like fresh figs, passionfruit and kumquats, in response to requests for these lines from our existing clients.” 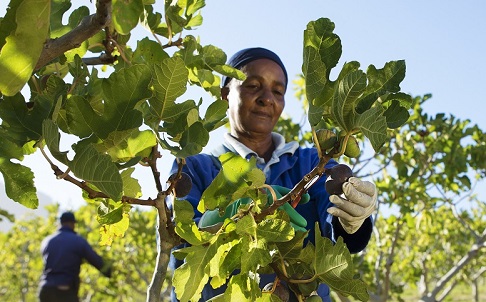 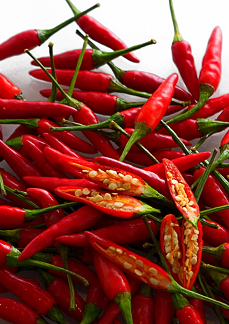 Not only do people eat more vegetables and less meat, a trend that Hans has seen growing over the past two years particularly, but vegetable lovers and vegetarians are looking to break the monotony of one-dimensional dishes with new plant-based texture and flavour profiles.

Chillies are one way of spicing up a vegetable-rich diet and Yukon started offering a selection of chillies two years ago.

“In Europe the phytosanitary regulations against fruit fly are becoming stricter,” says Hans, “making it more difficult for countries whose fruit fly measures aren’t as comprehensive as those of South Africa.
There’s a shift as well, chillies are becoming a more high-value product and for South Africa there’s definitely an opportunity. Europe used to obtain its chillies from India or Uganda and Vietnam where it was cheap but with little traceability on the chillies. There’s an unbelievable growth in chillies, driven by the trend that people are eating more vegetables and less meat.” 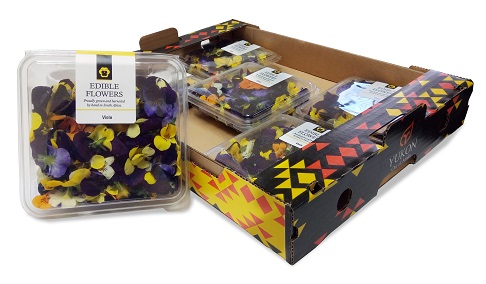 “In Europe we also have a strong following for our range of forty types of edible flowers, of which some, like borage, violas and lavender are the dominant lines. The flowers are sent by airfreight which gives it a shelf life of a week to ten days.”

He notes that whereas before edible flowers were mostly used for food styling, it is now an established component of salad pillow packs to brighten salad offerings.

“Our edible flowers are grown close to Johannesburg, year-round, but the biggest demand starts in November until May or June.”