“We can supply our clients with French onions all year round”

Although the onion market suffered a major shortage during the last season, SARL Acquette, specialized in the production, packaging and marketing of onions, was able to supply its clients with French onions all year. “We had anticipated that there would quickly be a shortage on the French market, or even at the European level. So, in order to supply our French clients until the next harvest, we made sacrifices and decided not to export despite the interesting offers we were receiving, in order to keep all our production for the French market,” explains Philippe Dekerle, manager of Acquette. 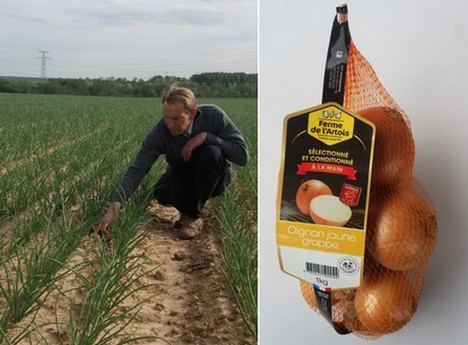 Given its geographical location, the production suffers less from the summer heatwaves. “We are one of the few packer-producers of this area. Being located in the Pas-de-Calais, the weather is quite mild regarding heatwaves. The land is also favorable for the production of onions, and we benefit from a larger water stock than in other French regions.” 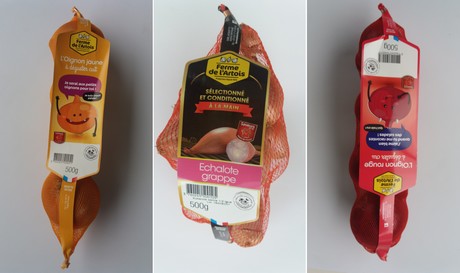 “We have already sold 10% of the onions harvested after September 20th”
This year, the season is different. “The quality of the onions harvested before September 20th is good. But the ones harvested after this date are of very limited quality because of the repetitive rainfalls in the region. The onions are full of water and they do not keep well. For us, this second half of the harvest represented 10% of our total production, which we already sold through a contract with a manufacturer. We are obviously targeting the high-end, but when the quality is not optimal, being able to sell the downgraded production to a manufacturer still represents some guarantee,” explains Philippe. 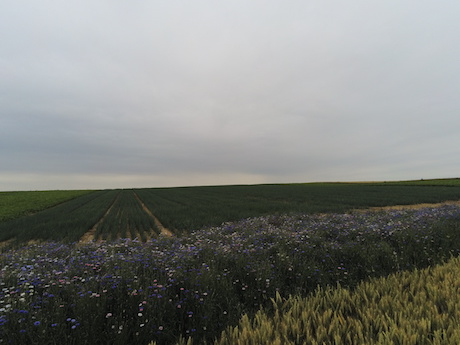 “Respecting the environment is our primary concern”
Since 2010, the company has been certified ISO 14001 and Global Gap. It has the HEV certification level 3 since last year. “We are constantly looking for environmental innovations. We made respecting the environment a priority. For 20 years, we have been producing onions, while doing our best to respect biodiversity and the environment with various techniques such as hoeing, localized treatment and the planting of flowered fallows. We are fortunate to work in a relatively clean sector. Yet, obtaining level 3 of the certification still requires a real involvement.”

In addition, Philippe wants to change its packaging machine, but he is waiting until he finds a reliable eco-friendly solution. “We now want biodegradable nets and other packaging made from paper or wood fibers, but no more plastic. Moreover, the number of returnable plastic trays we sell in supermarkets has greatly increased over the past two years.”

About Acquette:
SARL Acquette sells its production under the brand Ferme de l’Artois. Each year, the company produces between 10,000 and 12,000 tons of onions, mostly yellow onions, as well as 10% of red onions and shallots. The company started working with supermarkets, its core target, in the 2000s. In 2013, SARL Acquette moved in order to increase surface area and volume.