The Chinese Spring Festival [25 January, 2020] is around the corner. Since fruit is a traditional gift during the festival period, many fruit traders experience peak sales around this time of year. Chilean cherries are the most popular fruit in the Chinese market. However, Chinese market conditions for Chilean cherries are different this year than they were last year. The price developments in particular are unusual. Mr. Liu Wenpo, chairman of the board of Beijing Runfuyuan Trade and Commerce Co, Ltd., recently shared his specialist views on current conditions in the Chinese cherry market. 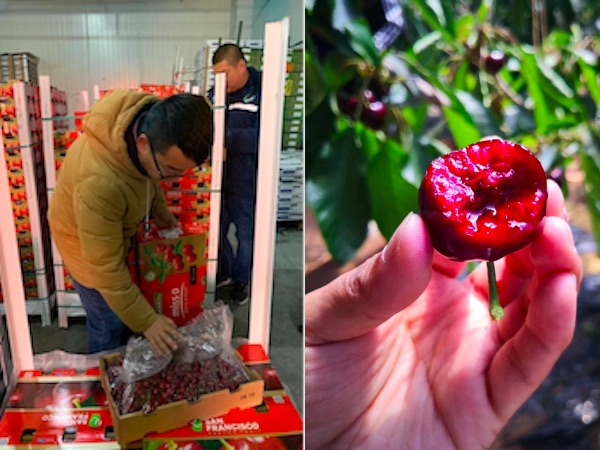 "Many people in the cherry industry were worried about the market conditions of Chilean cherries before this new production season began. There are several reasons for their worries. First, the estimated volume of Chilean cherries destined for export to China was around 210 thousand tons. That is a significant increase in comparison with the 190 thousand tons last season. Second, this year Chinese Spring Festival takes place much earlier than in previous years. In other words, the Chinese fruit market has a shorter period of time to absorb large volumes of fruit. Apart from this, many fruits in China enjoyed abundant harvests in 2019, which put a lot of pressure on the market price of fruit in China," explained Mr. Liu Wenpo. 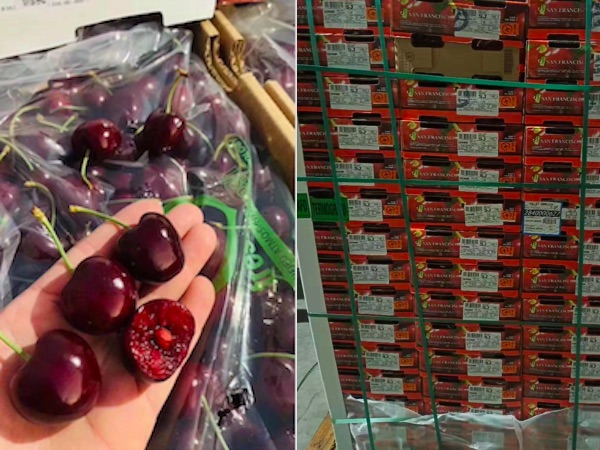 "The reason why the market turned upside down, I believe, is on the one hand because the Chilean cherries are smaller on average than last season. In previous years the ratio of large cherries was around 30%-40%, and this year the ratio is only around 10%. Smaller cherries have more flavor, better color, and they are firmer. Consumers prefer small cherries because of these reasons. On the other hand, diplomatic relations between Chile and China improved and this has an effect on the promotion of Chilean cherries in the Chinese market. Apart from this, e-commerce platforms have a near monopoly on the sales of small fruit, which leaves most end-markets without much small fruit. This is another reason why Chilean cherries are so popular and their price continues to rise." 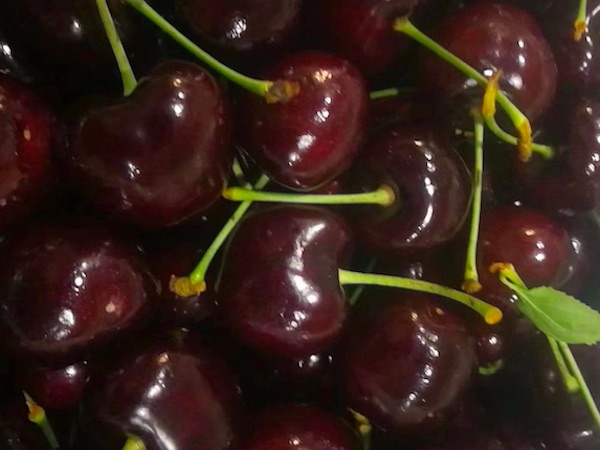 "Chilean cherry sales will undoubtedly become even more popular during the Chinese Spring Festival. Furthermore, as Chinese consumers continue to learn more about healthy foods, their demand for import fruit grows accordingly. Many Chinese consumers give high-quality import fruit as gifts to their family, friends, and relations during the festive period. It is still too early to tell how the market will develop after Spring Festival, this will depend on market developments during the festive period."

Mr. Liu Wenpo - Chairman of the board