“Jackfruit is still mostly destined for the ethnic markets”

While jackfruit is grown year-round, the crop does have a high season that runs from spring to fall. Right now, the crop is in its low-season; producing lower volumes and being sold at higher prices. According to Scott Miller of California-based Tropic Trading, the lower volumes aren’t an issue because the demand is lower during the winter months too. He says: “Usually, we see that the jackfruit consumption goes up when the weather starts to warm up.” 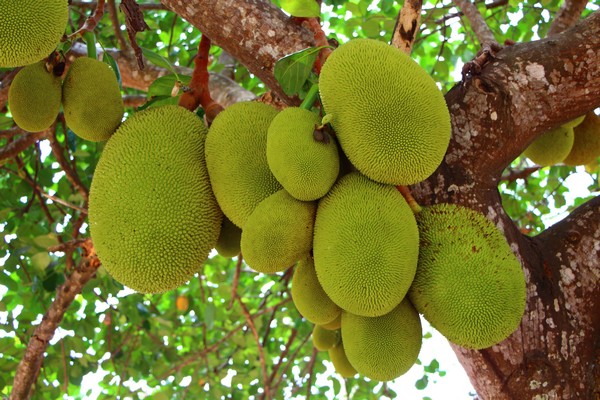 Jackfruit still mostly for ethnic markets
While jackfruit has become more popular with the general consumer, and can often now be found in most grocery stores, the main market for the fruit is still with the Asian consumer. Miller says: “Asians are the primary consumers for jackfruit. While the recognition and demand of the conventional market has been increasing lately, I would say that around 95% of the product is still sold in ethnic stores.”

Miller explains that there are several barriers that make it difficult for the jackfruit to become a staple on the conventional markets. “One of the reasons is that it’s just very large, which also makes it quite expensive as its usually sold with a price by the pound. This is very intimidating to consumers. Then, it’s also difficult and time-consuming to prepare and many consumers don’t know what to do with it. That makes it difficult to get consumers to want to try it out.”

Sizing’s the issue
While it would be possible to put effort into decreasing the sizes of the jackfruit to make it more accessible to the conventional consumer, there’s issues with this too, Miller says. “The main demand for jackfruit comes from the Asian market and their demand is for the large fruit. So, it might be a good option for expanding demand in the general population if we could produce smaller jackfruit of around six lbs., but that’s not where the current demand is.” 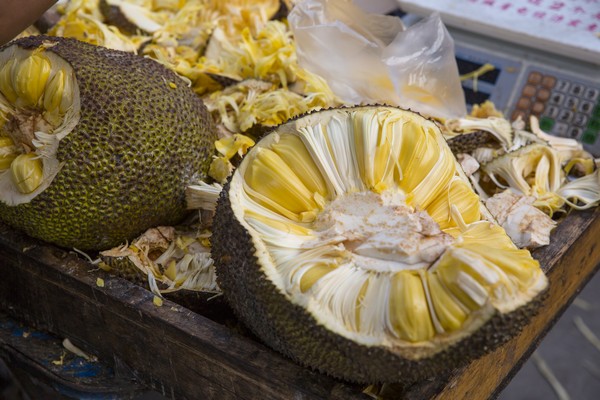 Mexican origin
Mexico supplies 100% of the U.S. jackfruit market, and this is mostly just for practical reasons. “India produces a lot of jackfruit, but logistically it just isn’t practical for the U.S. to source jackfruit from any other location than Mexico. The fruit would have to be shipped by air to retain its freshness, and at the prices that the U.S. market is paying for it, it just wouldn’t be justified to do this. Asia does supply all of the processed jackfruit for the U.S. market, but the fresh fruit all comes from Mexico.”

“Right now, it’s cool in Nayarit, so the fruit is taking longer to mature. The quality isn’t what we’d like to see because of this. But that isn’t unusual for the low season. Generally, Mexico is able to supply the U.S. demand very well. Now, if the general population were to catch on to the fruit, then the demand might begin to outweigh the supply. But, right now that’s not an issue,” Miller concludes.