Supplies of Buddha’s hand out of California look to be tightening up.

“The supplies are okay. Ours are kind of light,” says Jaime Serrato of Serrato Farms in Valley Center, Ca. “Last year we had a lot of rain in our area and a lot of rotting on the fruit. I think it transfers to the trees a little bit and they didn’t recuperate and bloom when they normally do. So they’ve bloomed later but the first crop looks pretty light.” 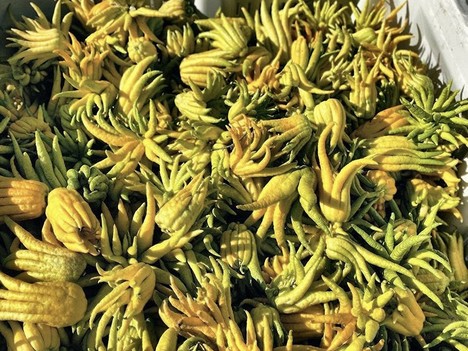 The exotic fruit, which Serrato grows in San Diego County, has sized up as per normal though he adds.

Better demand?
Demand meanwhile has been even for the fruit. “I think demand is okay because we’re light,” says Serrato. “We’re able to move it because it’s balanced right now. Last year, we just lost the crop. After awhile we didn’t pick anymore because there was fungus and some other issues.”
In general, Serrato notes that the fruit is sensitive to burning so he’s currently working on ways to protect the fruit while it’s growing.

Meanwhile, pricing continues to be steady. “The price is decent—it’s $4 FOB for the most part,” says Serrato. “The price has stayed pretty steady for the last two or three years.” 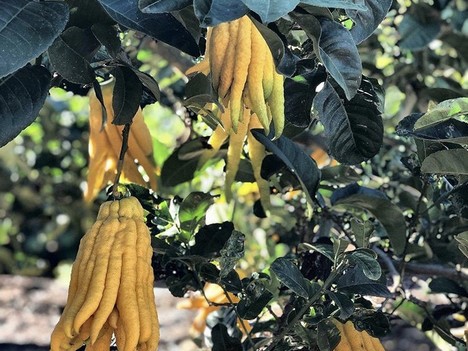 Looking ahead, supplies will be tight imminently. “We did a pick last week so we don’t have that much anymore,” says Serrato. “In three to four weeks, we’ll have some again because there’s another bloom cycle coming on and that crop looks decent.” That bloom will go on for approximately two months.