"With the Red Hills, we already had a surprisingly high volume of sales last year"

2019 was an intensive year for Styrian distribution company EVA Apples. With Red Hills, this internationally active company has launched a brand new export brand in cooperation with Steirisches Vulkanland, and not without success: "With Red Hills, we were able to achieve higher sales in the last sales year than we had originally planned. The sales volumes were surprisingly high and were not at all expected by us in this form. Our goal is of course to gain additional sales channels through the new brand," reports Sales Manager Roland Rosenzopf when asked. At the forthcoming Fruit Logistica, EVA Apples will present further modern and surprising apple concepts to the experts at a stand together with its Styrian cooperation partners. 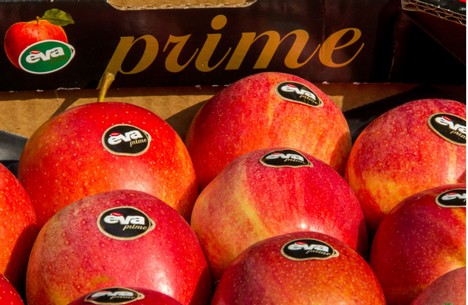 At the moment, the company is fully involved in marketing last year's apple harvest: All in all the season has started quite well, comments Rosenzopf. "Despite the weather-related harvest losses, sales in the period from September to December were about 20% higher

than last year. There was continuous and good demand and prices were much firmer than last year. We are feeling the effects of the increased demand due to the harvest failures, especially from Eastern and South-Eastern European countries."

EVELINA®: Growing popularity and demand in domestic market
Similar to many other fruit growing regions in Europe, the Styrian industry has increasingly concentrated on the production and marketing of high-quality club apples in recent years. The figurehead of the Styrian club apples is EVELINA®. "For this apple we have a really great club variety, which is produced within our region for the regional market. EVELINA® is now enjoying steadily increasing popularity and demand, whereby it should be emphasised that the apple is particularly convincing due to its many great characteristics, such as its good storage life and absolutely refreshing taste," explains Rosenzopf.

Entering new markets
In addition to the current focus on club apples, the development of "new" export markets outside Europe should be mentioned. Following in the footsteps of colleagues in the Altes Land as well as in South Tyrol, there are also initiatives and efforts in Styria, firstly to open up the Asian market for apple exports from Austria and secondly to initiate deliveries to Asia, Rosenzopf confirms. "Our goal is to start long-term partnerships in these third countries as well. Due to the small harvest volume it is a bit more difficult this year, but I am sure that we will be able to initiate corresponding first deliveries from Styria in the current season." 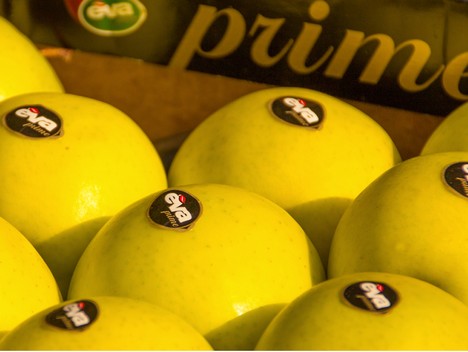