“We expect companies failing to adapt to global warming to struggle”

Global warming is shifting the seasons in Turkey, with some produce having their window shifted by as much as 15 days. Due to rains being unpredictable, growers will have to adept, or they will start to struggle, says one Turkish exporter. 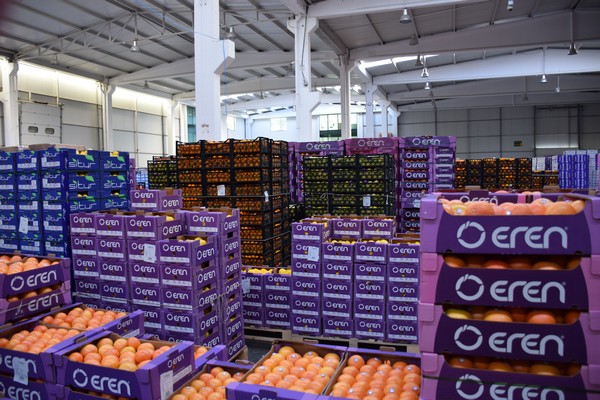 The year 2019 had a lot of investments for Turkish fresh fruit exporter Eren Tarim. According to Coskun Eren, marketing manager for the company, the investments they made have paid out. “We have realized many projects that we invested in last year, such as the new ethylene and storage unites that we installed. These gave us about 50 per cent fewer problems with our 20days+ transit times, which was an extraordinary result to be honest. In 2019 we planned several projects which we expect to start paying dividends in 2020 as well. For 2020 as a whole, we intend to increase out fruit export volumes, especially the nectarines to Russia and figs and cherries to Europe.”

One of the investments Eren Tarim has made is the construction of a juice and dregs extraction facility near their factory. “This will give us a big bonus for utilizing out of grade product as well as open us to new market possibilities for exports,” Eren explained. “Also in 2019, we began the plans for a transit sales department in our company and in 2020 this department will be operational. The transit sales department's aim is to offer our customers products from different regions around the globe, for which we will utilize a meticulous process for obtaining reliable suppliers to match Eren Tarim's quality standards.” 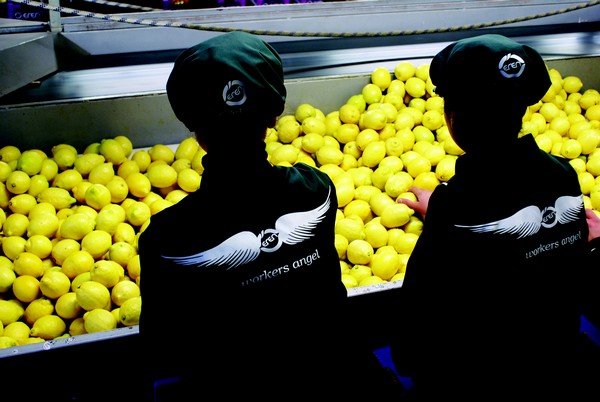 Looking forward to any surprises Eren is expecting in the new year, he expects global warming to play a role. “It isn’t much of a surprise, but a reality for us. We expect companies failing to adapt to global warming to struggle. This year the seasons in Turkey shifted about ten to fifteen days due to weather temperature and the rains get more unpredictable every year. I want to make a safe assumption this is somewhat similar for other regions around the world as well. We wish to counter global warming by adjusting our harvest priorities and by finding new suppliers around the world.” Eren said. He does expect technology to pick up and improve the sector as well. “I expect to see technology to play more of a role in a traditional field such as agriculture. New storage and harvest techniques, new varieties and shifting in crop rotations for the farmers, which in turn will change the marketing and sales strategies.”

Eren Tarim is getting ready to tackle 2020 and export more produce to keep growing: “Our main goals are to increase fruit exports and to make our transit sales department fully operational. As for our side aims, In 2019 we were surprised by China's aggressive pricing approach towards citrus exports and in 2020 we expect this trend to continue. Therefore, we will need to adjust our strategies towards this issue accordingly,” Eren stated. The exporter deals in more than just citrus though, and expects some changes in their other fruit departments as well. “In our other produce, like cherries and figs, we’ve noticed changes in the consuming habits of the European region. Traditional tactics don't work as well anymore, so we’ll have to adjust. Finally 2020 is the year of Brexit coming to an end, which means we’ll have to be prepared for the changes that come with it.” 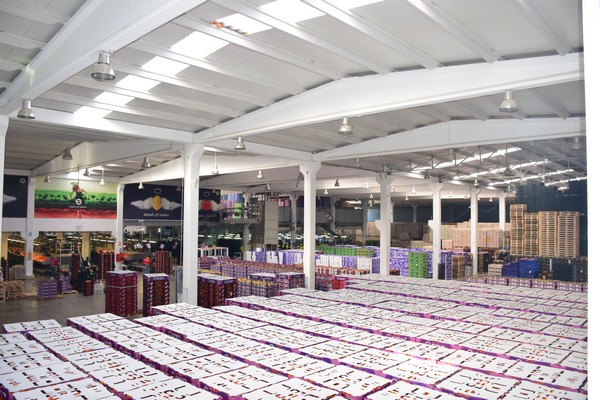 In February, Eren Tarim will be showcasing their produce in Berlin, at Fruit Logistica. “We will be in our booth, as we have been for the past 10 years, Hall 1.1 Stand C-08 in the Turkey Pavilion. The fair's main objective for us has always been meeting with our old partners and welcome anyone who visit our booth. We believe face to face interactions are very important, we work with human beings not machines. This year we would like to obtain reliable suppliers as well. Globalization is becoming more important every year and if we are to adapt, Fruit Logistica is a great place to give it our all.” Eren concludes.