“We’re not sure if storage supplies will be enough”

After high demand during the 2018 sweet potato season in the United States left stocks depleted, producers were hoping for a large 2019 crop to help them replenish their storage for their seasonal sales and to establish a reserve to service the demand until the new crop potatoes were harvested. For Mississippi growers, this unfortunately didn’t happen. Sylvia Clark of the Mississippi Sweet Potato Council says: “The overall harvest for Mississippi was average – definitely not a bumper crop, which is what we were hoping for.”

“Usually our storage supplies are enough to last until the newly harvested fresh crop becomes available in the fall, but because of the issues in 2018 there was actually a gap in the supply this year. We were hoping that the 2019 crop would be enough to help us recover from that, but we might end up going through the same type of situation this year.” 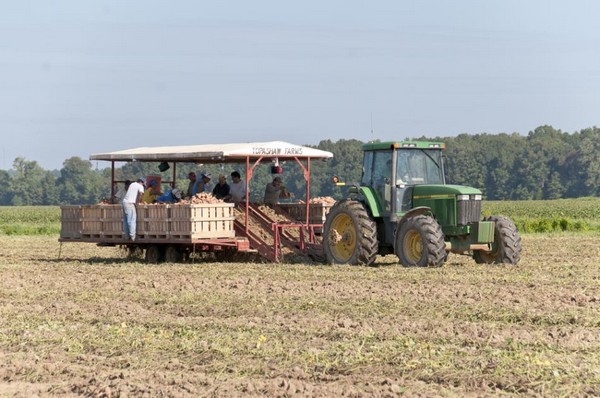 Too much water; too little water
The weather was the main issue for the 2019 crop, Clark explains. “During the planting months, there was too much rain which decreased our overall acreage. Then, during the growing season there was a drought which also diminished the crop. The whole season was quite a struggle from beginning to end – there were even some sweet potatoes left in the field.”

The early plantings this year had the most issues. But, since the storage supplies from 2018 weren’t enough to cover the whole year, many growers went out onto the field early to begin harvesting, which caused issues with the sweet potatoes that were pulled out of the ground. “Everybody was out in the field as early as possible, and those were the plantings that suffered the most. Fortunately, the later plantings turned out better.”

The overall quality was off too, Clark shares, but they have been able to bring these to market regardless. “There seems to be a market developing for products that aren’t perfect. Even if they’re not pretty, they’re still edible, and there’s always people around that need food. So, we’ve been working on getting the product out to several different levels of market. The pricing has stayed really good, which has been a huge benefit for us. If the prices stay high, we can hopefully break even on the season.” 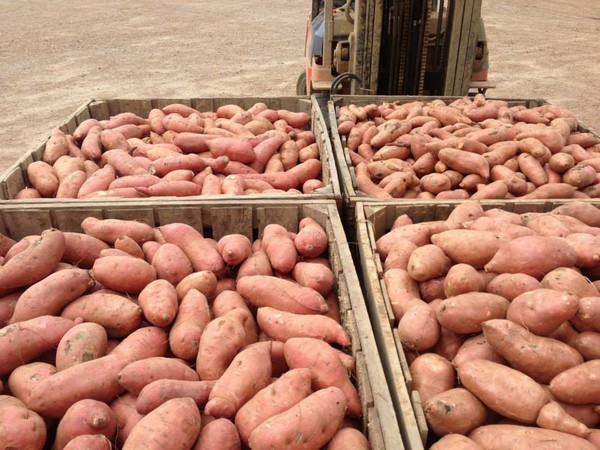 Current flooding not an issue
While the sweet potato harvest has been wrapped up for weeks, Mississippi’s weather issues are still persisting – back to excessive rains which have now caused flash flooding in the area. Fortunately, the sweet potatoes remain unaffected by the adverse weather. “Excess rain can be an issue for sweet potatoes, but not so much around this time of the year. It is a little concerning because if these excess rains return every year they could really affect us during our growing season. But for now, with all the sweet potatoes in storage, it isn’t much of an issue,” says Clark.

National Convention of U.S. Sweet Potato Council
At the end of January, from the 26th through the 28th, the 58th National Convention of the U.S. Sweet Potato Council will be held in Nashville, Tennessee. Clark says: “This annual event is rotated around the five sweet potato producing states, and this year it is Mississippi’s turn to host it. The event is a great platform for updating each other about the industry. Several other auxiliary meetings take place too, such as the Sweet Potato Collaborators Group, which is made up mostly out of university faculty and researchers who meet to discuss how to improve the plantings and bring innovations to the industry. Then there’s also a stakeholder meeting and a meeting led by the American Sweet Potato Marketing Institute, who are the people at the forefront of the effort to develop exporting opportunities and increase the American export of sweet potatoes.”

The majority of the event’s attendees are producers, growers, shippers and packers. The three-day event concludes on Tuesday, January 28th with a banquet and awards and a general celebration in honor of the sweet potato season. Next year, the event will be held in Alabama. 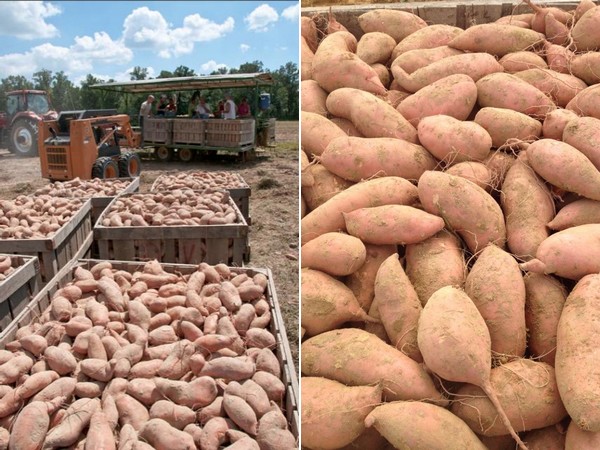