“After a period with very low prices, the avocado market is getting more balanced again”

For several weeks, avocados were sold on the market at very low prices. According to Gérard Lliso, president of Select Agrumes, the arrival of the Spanish origin on the market was one of the factors triggering this drastic drop in prices. 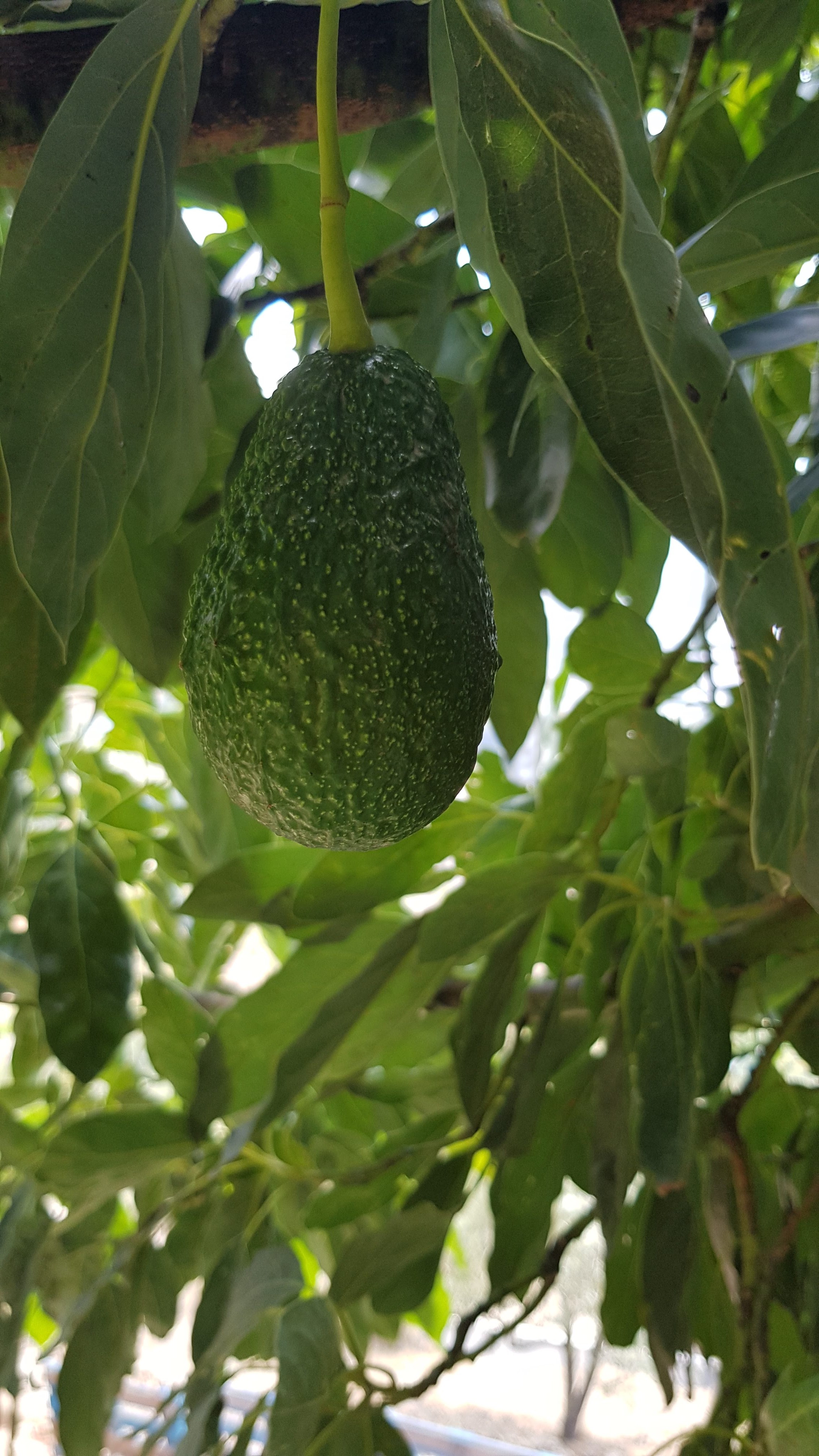 “In November/December, there were many origins present simultaneously on the market, including Mexico, Chile, Colombia, Kenya, Israel and Morocco, so there was already some competition. Then Spain arrived, earlier this year, at the beginning of November, with some quality problems. The violent winds this autumn caused the fruit to fall to the ground, which some producers still harvested and put on the market. But once an avocado gets a hit, this causes quality problems when the fruit ripens. The market, already faced with strong competition, now also had a large surplus of Spanish avocados, sometimes of uncertain quality. This excess of merchandise caused prices to drop, from 20 euros [22.3 USD] to about 10 euros [11.2 USD] per package in a short amount of time.” 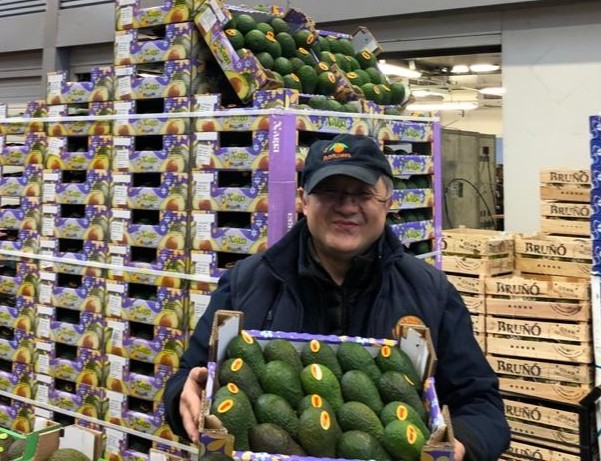 Xarki avocados on the market for the first time last Wednesday

“We will receive the first avocado shipments from our Spanish producer this week”
With such low prices, some producers decided to “hold” their merchandise until the market would rise again. “The producer I have worked with for 30 years always starts the season at the end of November. But this year, given the low prices, he decided to wait until the market went up again. And that’s what is happening right now. The market is slowly getting more balanced, because many origins are no longer available. As for the quality, we are now getting a fresh avocado, that evolves and ripens well, with a sufficient fat content. Export prices have finally increased, to about 12 euros [13.4 USD] per package, and the wholesale prices are around 15/16 euros [16.7/17.8 USD] per package. I think we are off to a season with prices around 15/20 euros [16.7/22.3 USD] at the wholesale level. This week, we will receive the first avocado shipments from our loyal Spanish partner.” 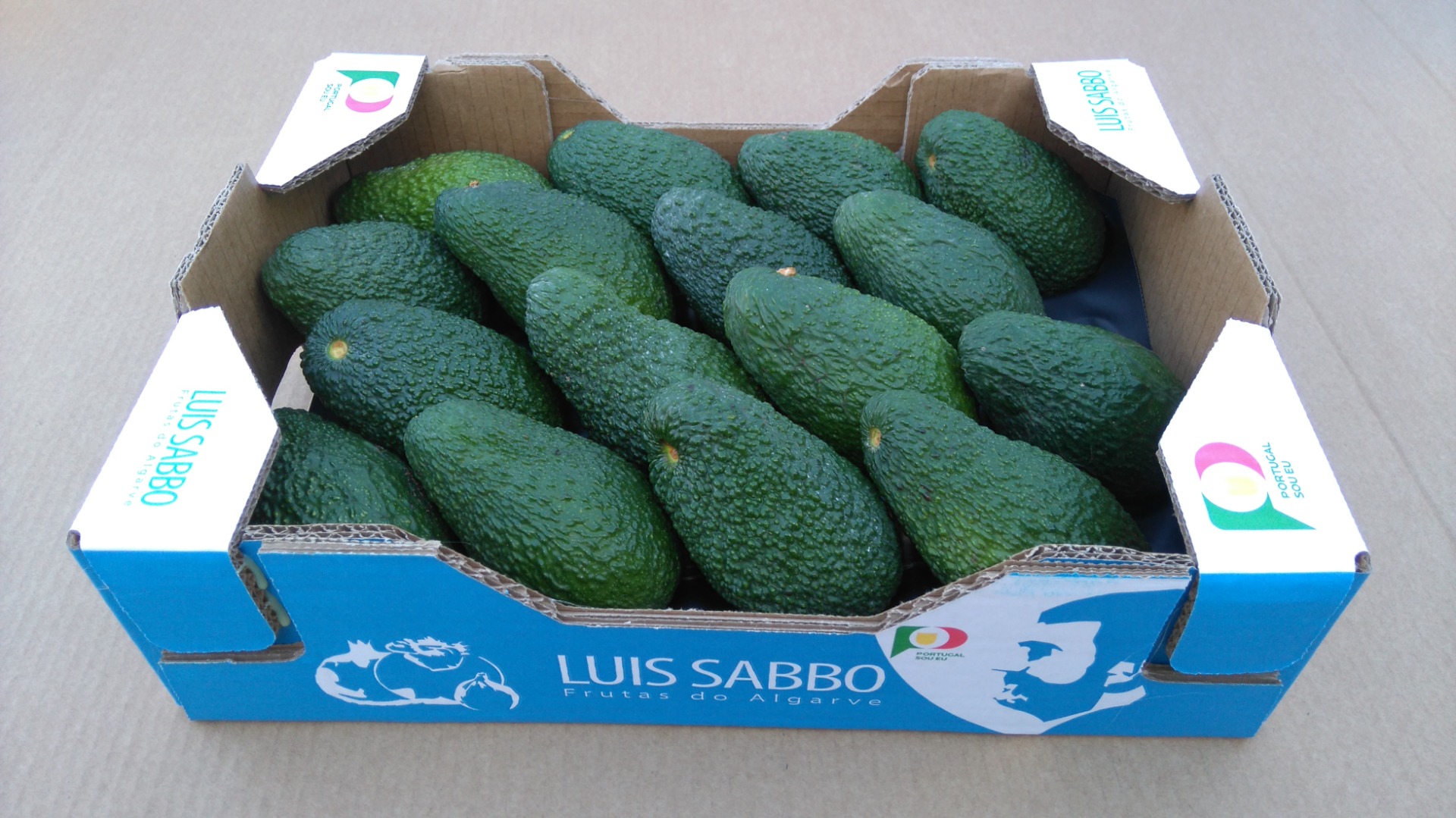 “Portugal is slowly starting to plant avocados”
Although Spain, which he considers to be a “safe and very qualitative value”, remains Gérard’s favorite origin, he is also focusing his interest on another origin that is starting to appear on the market. “While Spain is expanding its production areas, the south of Portugal is slowly starting to plant avocados. The region benefits from a climate equally favorable for growing Persea americana avocados” (originally from central America, especially Mexico where it was already eaten by the Aztecs and Mayans for over 8,000 years). Gérard adds: “I recently had the opportunity to sell a few shipments of the ‘Portugal origin’, and I was very pleasantly surprised by the quality of the fruit.” 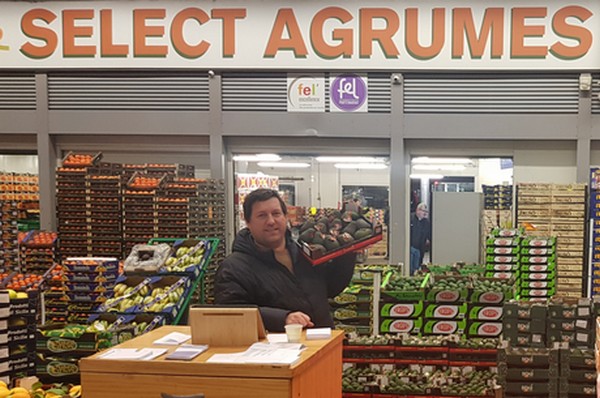