"In 2020, Spain will continue to be the largest European organic producer"

In 2020, Spain is maintaining its position as the leading European organic producer and the fourth largest worldwide. Although Italy's growth rate is faster and this country could become the biggest producer soon, for now Spain is still in the lead.

Diego Roig, director of Ecological Bio, who was picked as one of the 25 most influential personalities in the sector (according to the Tapas Magazine of 2018) talked about the development of the sector in Spain and Europe.

“People are introduced to organic consumption through fruit, vegetables and eggs, and then become organic consumers in general with other products. In Spain, the number of consumers is growing, although this growth is slower than that of the fruit and vegetable production, which is largely intended for European exports,” says the director of the consultancy.

“Spain's climate allows different rotations and gives us a productive advantage. Germany is still our biggest importer, with purchases worth about € 11,000 million in 2018,” explains Diego Roig, from the consulting firm EcoLogical Bio.

"In Germany, it is clear that the demand is superior to the supply, especially in the case of specific products that cannot be grown there because of the climate. Therefore, they rely on imports, even though the acreage devoted to organic vegetables in Germany continues to expand," he said.

The most consumed Spanish organic products are tomatoes, cucumbers, peppers and zucchini. In fact, 88% of the tomatoes consumed in Germany are imported, not only from Spain, but from third countries such as Morocco. Speaking of competition from third countries, Diego says that it is a fact that Spain has higher production costs than third countries, including Portugal and Poland, but also that the powerful professionalization and the investment in technology in agriculture makes it possible to offer high quality products. 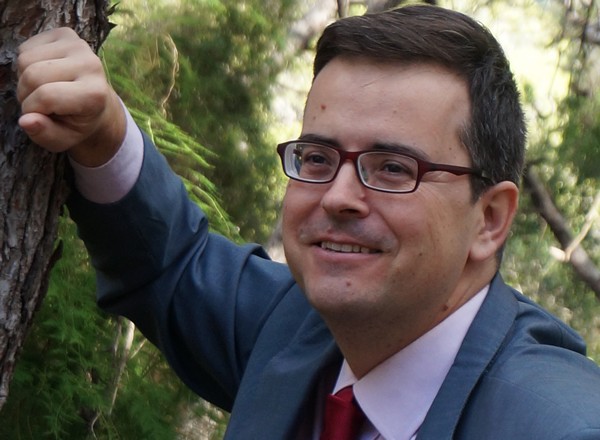 Diego Roig, one of the most influential personalities of 2018.

Europe: Food nationalism or common sense?
“In Europe, Spanish products have a good reputation in general, especially in Germany, which is Spain's biggest client. Fruit and vegetable companies in the Spanish sector are well sized and well managed, with competitive prices and a wide range of quality products," said Diego.

"German consumers prefer local products. Commercial formats such as Customer Supported Agriculture (or CSA) are private initiatives that connect the local consumer with the local producer. Through a mutual commitment, these activities allow families direct access to local, fresh and organic products. At the same time, they guarantee sales to the producers, giving them the chance to make a decent living. France is perhaps the country where this type of system has been most developed and, therefore, the doors won't open so easily to imported products," said Diego Roig. "This happens in many countries, especially in those that practice a form of food nationalism intended to protect their productions."

“An organic seal does not always translate into an ecological philosophy”
Diego Roig says that the first European organic rules of the 1990's focused on the regulation of productive systems, relegating other issues that are now starting to be taken into account, such as the economic and social impact of activities in the environment and the sustainability of the production. 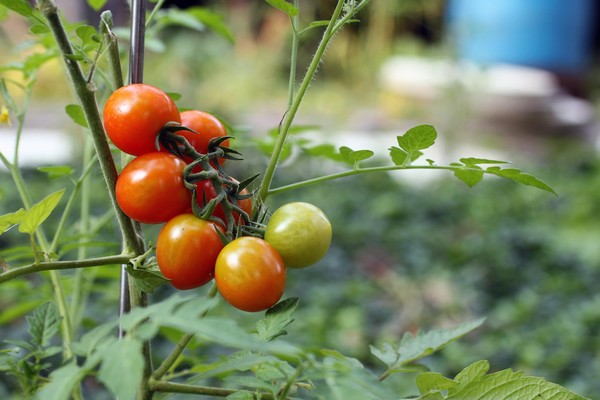 "Buyers with a highly raised awareness may consider an organic tomato grown in a greenhouse unacceptable if the production process is not sustainable, nor local, etc. It is true that, in the case of French consumers, they will rather buy a local tomato than an organic greenhouse one imported from Spain," says Diego.

"The industrial organic sector meets a number of regulations, but its products are not always sustainable due to their packaging, distance between product and consumer, the supply of non-seasonal products, etc. Certain countries are more protectionist. In France, apples are an obvious example. The local production is preferred even if the price is high, and imports are only accepted when the French apple season ends. Thus, the development of commercial proximity channels is encouraged,” said Diego. 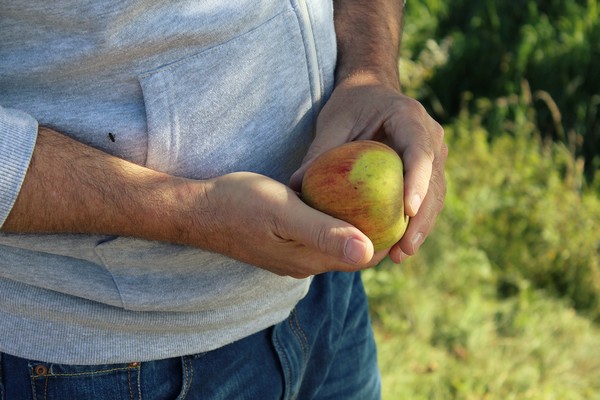 Diego Roig outlined the recommendations given by international organizations, which will translate into future medium-term policies. “In July 2019, the European Economic and Social Committee argued in favor of short chains, environmental developments, etc. (in a document called Promotion of short chains and food distribution alternatives in the EU: the role of agroecology). They defended organic certifications, but combined with sustainability.”

Ecological provides advice in the organic food and distribution sector in Spain. “In order to help our customers, we first conduct some market research. This is vital for the company to be put in the right context and thus give it the most appropriate alternatives and support throughout the process. These are turnkey projects during which we almost live together with the clients in order to understand their reality. With the exception of the products' physical sale, we accompany them every step of the way,” said Diego Roig.