While Spain is uprooting persimmon trees after a disastrous year, things seem to be going differently in Italy. FreshPlaza talked about it with Vito Vitelli, agronomist and creator of Melotto®. 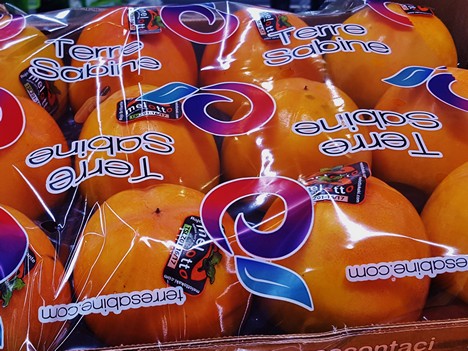 "Despite the crisis in Europe, the entire chain is making a profit in Italy, not just those dealing with processing and shipping. This year, in fact, the producer price of Italian persimmons was good, reaching as much as €0.46-0.50/kg. This is because the processing center - less aggressive and less powerful than the Spanish one - decided to focus on the Italian produce. Our fruit is definitely appreciated more than the foreign one, not only due to its superior quality and flavor, but also because of the greater care put into detanning." 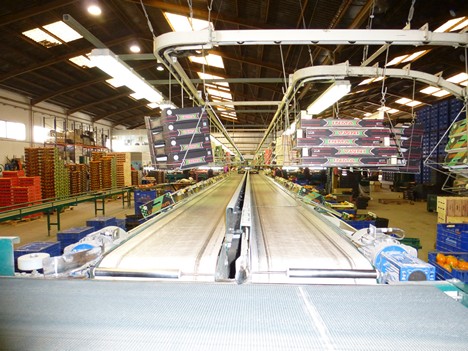 "The problem with Spain is not so much overproduction, but rather the aggressive strategy of the big retail chain. The Spanish produce arrives on the European markets with very low sales prices, hovering around €0.70/kg. Of course Italy is affected by it, though the Spanish situation could be beneficial for our country, as they will now downsize their production and it will be the perfect time for Italy to increase sales and promote its produce abroad." 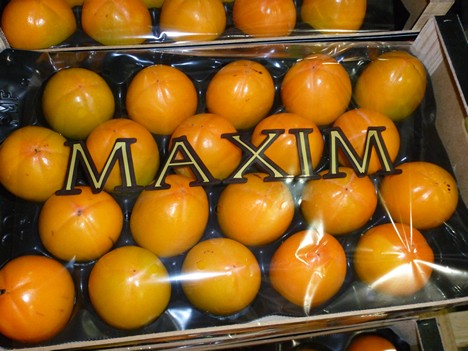 "Sales are currently in the norm. The mission is to have produce that is interesting for late January/early February, then understand whether the market is responding. To do so, we are delaying harvesting and placing the fruit in cold storage units - a technique we borrowed from apple cultivation." 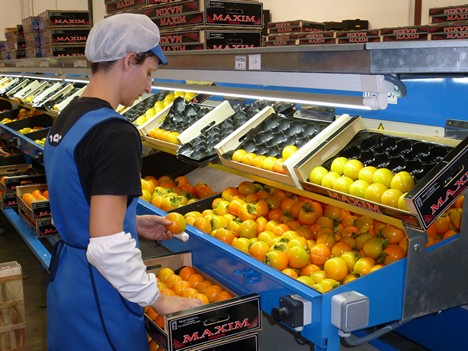 "We need to promote the consumption of Italian produce: purchasing Italian fruits protects domestic productions and makes the entire industry work without duties and border blockades. With just a few cents more, we can not only save our productions but also eat products that are healthier and better checked."