Vegetable and plantations struck by eruption of Taal volcano

Assorted places were vegetables, bananas and coffee was cultivated were among the sites damaged by Taal volcano’s steam-driven eruption, the Department of Agriculture (DA) revealed Wednesday. 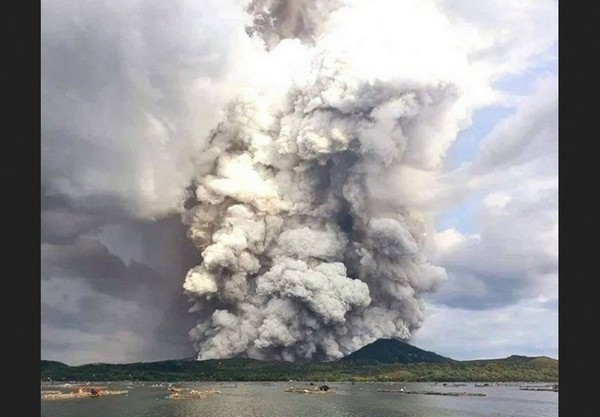 In a move to help affected farmers, Cayanan said a total of P21.7 million of combined interventions for crops and livestock will be distributed to 16 local government units (LGUs) in Batangas.

In terms of helping evacuees and other affected residents, Cayanan said the National Food Authority also has an initial stock of 168,758 bags of rice ready for distribution. The Taal Volcano is still placed under Alert Level 4, which is characterized by “intense unrest, continuing seismic swarms, including harmonic tremor and/or low-frequency earthquakes”. As explained on business.inquirer.net, an Alert Level 4 also means that another fiery explosion is imminent within hours or days.