Farm, fish, and forestry businesses in Australia’s fire-affected regions will have access to $100 million in emergency bushfire recovery funding, which will be made available following agreement with relevant state governments. Those in fire-affected regions can apply for up to $75,000 in grants, with funding to be delivered by state disaster response agencies.

The program is an initial injection, and the Federal Government has vowed that if demand exceeds the initial $100 million announced, further ‘uncapped’ money will be made available. 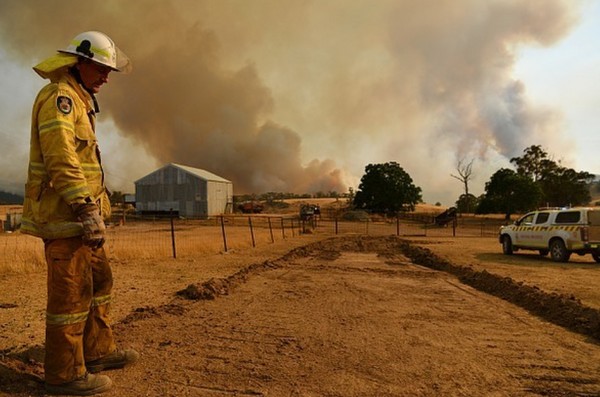 Eligibility rules are yet to be finalised, but the Government has stated that producers with off-farm income will not be excluded and the intention is to get cash to farmers quickly to allow them to normalise their businesses as quickly as possible and cover critical needs not already covered by insurance.

The grants are in addition to the $15,000 clean up and recovery grants announced for NSW primary producers last week and support funding already available through the Department of Human Services.

As described on apal.org.au, funding will be available through the Emergency Bushfire Response in Primary Industries Grants Program. Further details such as eligibility requirements as soon as state-based delivery arrangements are confirmed.