"Mexico, Canada and India are 'value-added' markets for Washington and Oregon pears"

The pears from Washington and Oregon, represented by Pear Bureau Northwest of the United States, have Mexico, Canada and India as "great value added markets."

Jeff Correa, International Marketing Director of Pear Bureau Northwest, said that “Mexico is our largest export market and accounts for almost 60% of the total exports. Canada is the second largest export market, and India is one of the best expanding markets, with good potential for future growth in the next 5 to 10 years.”

In addition, Correa said that “our main offshore markets; that is, those that are served by container ships, have been Israel, followed by the United Arab Emirates, Colombia, India and Brazil. Our industry exports to more than 40 countries and we have promotional programs in 29 countries.” 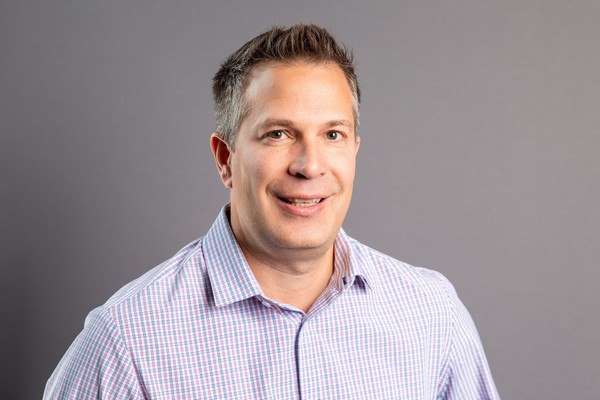 Mexico: A more dynamic market
Regarding the markets where Washington and Oregon pears are being shipped, Jeff Correa says that “Mexico is the most dynamic export market due to the wide range of varieties, sizes and qualities that the market can take. India is one of the best expanding markets, with good potential for future growth in the next 5 to 10 years. Brazil, Colombia and the UAE (United Arab Emirates) have traditionally been three of our strongest export markets over the years. And collectively, the Central American region may be our third largest market, having been one of the most consistent export markets / regions for United States pears in the last 10 years.”

The Pear Bureau is funded by producers, who pay $ 0.38 per box for marketing and promotion. This entity also receives additional funds from the USDA MAP program: around 2.8 M$ to carry out export marketing promotional activities.

Challenges
Regarding the challenges for the fruit, Jeff Correa says that “our objective is to continue boosting the demand for USA Pear in both the domestic and the export markets, where the situation is becoming increasingly competitive, as more and more fresh products hit the shelves. Another goal is to raise awareness among consumers about how to know when a pear is ripe and ready to eat. Furthermore, our industry needs to keep working in the development of the conditioning (the first step in the ripening process), so that the pears can be closer to being ready to eat by the time they hit the retail and the Canadian markets.”

Consumer profile
At the same time, Jeff Correa says that “the profile of our consumer is slightly different in each of our markets, but since most of our activities are focused on the retail level, the buyer tends to be the home's main buyer and decision maker. In the past, this role has been predominantly played by women, but things have been changing a lot over the years, with more men doing the groceries for the home. In several export markets, such as Mexico, we have solid marketing campaigns for school-age children (movie promotions, Luchador promotions, etc.), because they are the ones with the most influence on household purchases.” 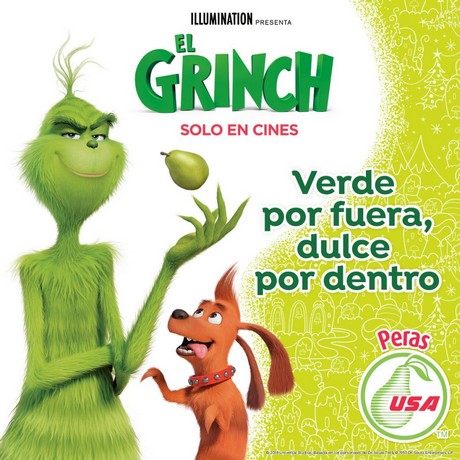 Promotional activities
Regarding the fruit's promotional activities, Correa said that “we are carrying out a series of activities, such as the spreading of information through social media in many countries (Mexico, Central America, Brazil, Colombia, the United Arab Emirates, India, Indonesia, etc.), as well as the organization of advertising activities in the largest markets. We have carried out promotions together with the main film studios in Mexico and Central America. We have also organized a great number of consumer outreach events at shopping malls, retail stores, etc. But the most important of our promotional activities is in-store sampling at retailers, as these motivate the consumer to buy and choose pears, consequently leading retailers to have larger volumes and a wider range of varieties on display.” 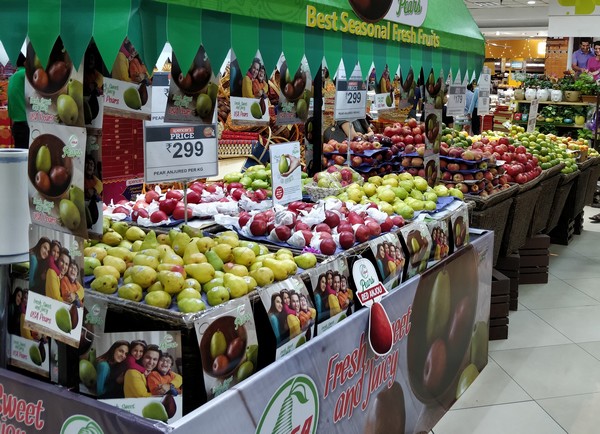