"The Chinese export season of fresh pears is in full swing. The weather conditions were quite regular last year, which was beneficial for the production of pears. The overall production volume of fresh pears significantly increased this year. The overall price is relatively stable. As for the export price, the Russian market closed its doors to Chinese pears, which had a significant impact on the export industry. However, Southeast Asian buyers show a growing interest in Chinese pears and their overall demand has greatly increased. The effects of these two developments more or less cancel each other out and the overall export volume of Chinese pears remains stable. However, the price of some pear varieties recently increased quite a bit." This is according to Mr. Pang of Botou Panglong Fruit Products Co., Ltd. 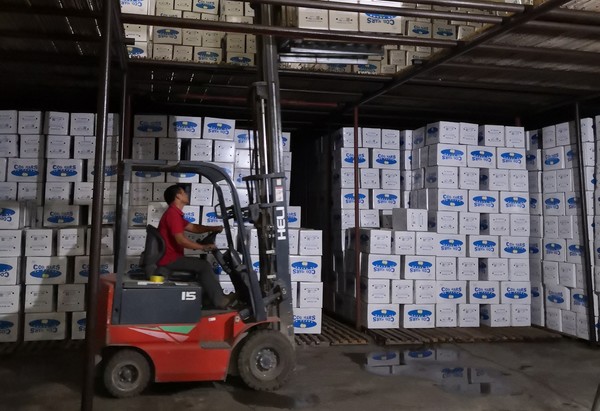 "The conditions in most export markets have been barely passable because the overall production volume was so big this season. The conditions in the Russian market are even worse. Everybody knows that Russia temporarily closed its borders for Chinese pears because there were problems with the product quality. Chinese pear traders had exported more than 2 thousand shipping containers full of pears to Russia every year for the last few years, so the sudden disappearance of this export market had a significant impact on Chinese pear export. Fortunately, much to the satisfaction of Chinese pear exporters, Southeast Asian demand for Chinese pears is growing. This development neatly cancels the effects of the Russian market closing its doors for Chinese pears."

"Most of our major export markets are in Southeast Asia, and in particular in Indonesia. The main reason that Indonesia stands out is their relatively healthy economic growth. Furthermore, Indonesia has a large population, and fresh pears have been a part of their diet for many years. As for pear varieties, the Indonesian market is more or less divided down the middle between Imperial Crown pears and Chinese white pears." 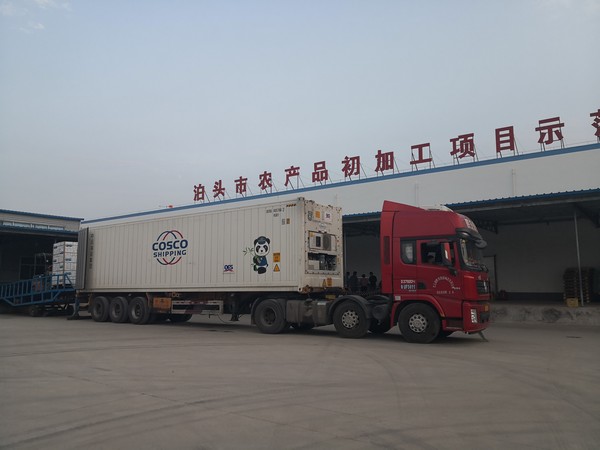 "The export price of Imperial Crown pears has been on the rise for a month now. A 15 kg box of Imperial Crown pears is now 2 USD more expensive than last month. The main reason for this rapid increase is the relatively low price at the beginning of the season. Southeast Asian market demand later pushed the price up. In addition to fresh pears, the market also receives large volumes of apples and oranges. The price of these common fruits is quite reasonable, which has an impact on the price of pears as well, but the impact is limited. We estimate that our supply will last until July." 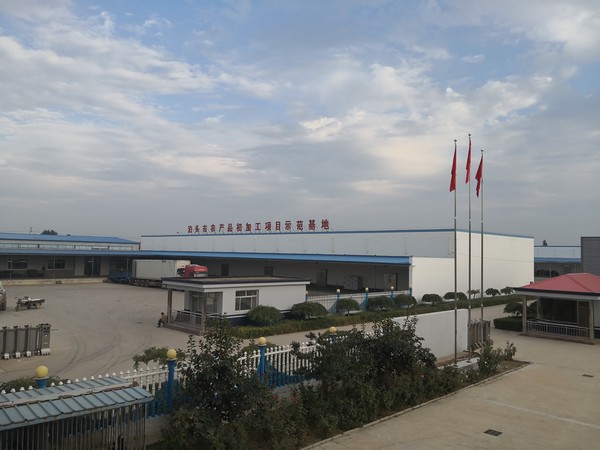