dozens of greenhouses being realized nearby Shanghai

"With an ROI of 3-5 years, Venlo Greenhouses are only built with strong financial backing"

“In Shanghai, there’s huge consumer demand for cherry tomatoes, but due to the limited acreage in an around the city only about 20 per cent of the demand can be filled in by local growers." Speaking is Mr Wang Jinhua, head of the Guangming Group. The company is building dozens of greenhouses in Shanghai and hoping to beter answer to the market demand - one that's quite big, since there are over 24 million people living in the city.  "By using Venlo greenhouses and Dutch techniques we're hoping to supply the locals with fresh, high quality cherry tomatoes."

Let's talk about money
"We compared the investment and production of common green-houses in China with those of Venlo greenhouses from the Netherlands. The investment for Venlo in China is about 2,000-3,000 RMB/square meter (300-400 dollar). The return on investment takes about 3-5 years, which is difficult for ordinary growers to afford. Therefore, up to now, high-end facilities are generally used by consortiums with strong financial backing,” Wang said.

"I believe that we can only improve our competitiveness when the production of a product has reached a high level. When growing tomatoes with the Dutch model, we expect the production in our core facility to reach 5-7.5 million kilos, about twice as high as when growing in the open fields,” Wang said.

Quality over quantity
“In addition to production, quality is also of great importance to us. In our core facility that spans 550 mu (36 hectare), facilities and technologies used within the greenhouses, such as water and fertilizer systems, environmental control systems, biological control systems, and flat carts are all imported from the Netherlands. Only the insulation films covering the greenhouse aren't." 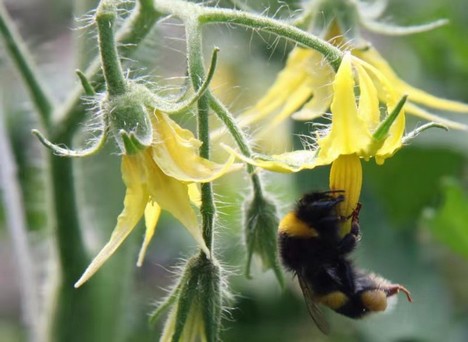 When talking about the advantages of establishing an agricultural park in the expensive Shanghai area, Wang said, "There are also many companies in Shandong and Liaoning that use solar greenhouses to grow tomatoes. Although the cost of developing a greenhouse in these areas is lower, the distance to Shanghai is long and the transport costs are high. When developing our local greenhouses in Shanghai, not only logistics costs are reduced, but local consumers have access to fresher produce. "

"We found that the demand for cherry tomatoes in Shanghai is very large", he continues. "Most of the cherry tomatoes marketed are grown in the open fields. Despite the large supply, their quality is inferior and cannot meet consumer demand for premium products grown in greenhouses. With Venlo greenhouses, we hope to meet the increasing consumer demand of Shanghai locals in terms of yield and quality.” 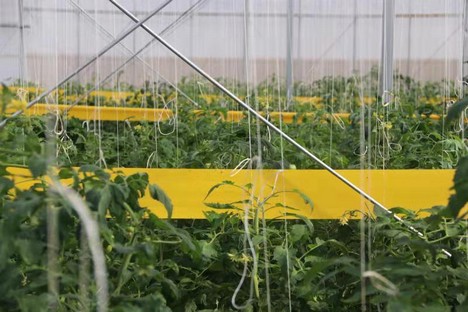 Higher prices
When it comes to the consumer acceptance of their prices, Wang said, "Our first crop is coming along. We will price our products based on consumer demand. Currently, the price of cherry tomatoes for Shanghai on online platforms such as Dingdong Maicai and Hema is about 12-16 yuan/box (300g) (1,50 - 2 euro). We estimate that the wholesale price of our tomatoes produced in the solar greenhouses to be 8-10 yuan/300g (1-1,25 euro), which means the retail price will not exceed 20 yuan/300g (2,60 euro)." 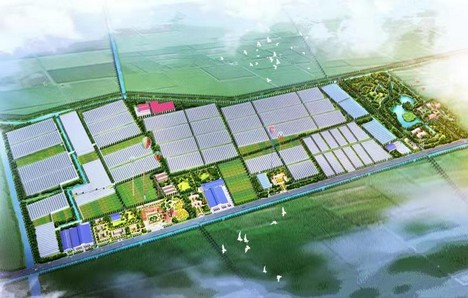 "We hope to use advanced horticulture technologies and facilities to provide Shanghai locals with abundant, fresh, and high-quality tomatoes to meet the growing consumer demand for premium fruit in Shanghai,” the manager concluded.