An increasing interest from consumers in local produce as well as growing concerns over food safety are two trends leading to increased opportunities for greenhouses growing leafy greens.

Little Leaf Farms in Shirley, MA, is seeing consistent growth thanks, in part, to these two consumer trends. Since the company was founded in 2015, it has doubled capacity after its first year from 2.5 to 5 acres and Little Leaf Farms will be doubling again in 2020. “We see consumption only continuing to increase and feel there is still room to grow regionally in the category,” says Tim Cunniff of Little Leaf Farms. 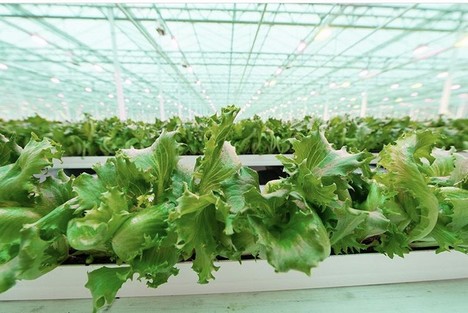 After all, eating local isn’t something Cunniff sees as a trend necessarily. “It’s a part of every retailer’s produce strategy to have a robust locally sourced program,” he says, adding that the need for more local products supplied year round with enough scale to support local retailers is only going to continue into the future.

The recall effect
At the same time, Little Leaf Farms has also experienced growth thanks to the recent lettuce recalls as well. “We’ve seen a new wave of consumers try our product during the first lettuce recall and have kept them ever since,” says Cunniff. The first recall in winter 2018 led to a significant spike in demand for Little Leaf Farm’s products as well as other local greenhouses. “The second recall in late 2019 did not have the same impact due to the fact we were at capacity and the retailers were able to communicate to the consumers the source that was being recalled (Yuma vs. Salinas),” says Cunniff.

And then there’s the transportation piece with trucking costs ever increasing. “Retailers are trying to increase efficiencies with their own fleets as well as manage traffic into their distribution centers,” says Cunniff. “We’re working with retail logistics departments to set up back hauls as well as cross docking in the market in addition to warehouse deliveries to maximize efficiencies and freshness and reducing both freight costs.” 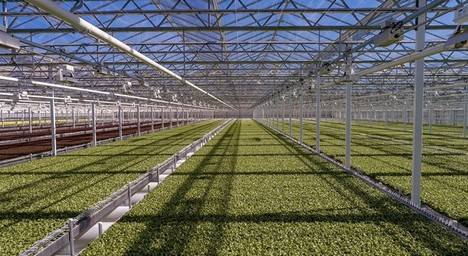 All of this means Little Leaf Farms’ test for now is meeting the growing interest in greenhouse lettuce product. “The biggest challenge is to be able to operate with the same service levels of much bigger growers and shippers. We need to have the volume, quality and service levels while still being competitively priced with a smaller foot print,” says Cunniff. “We have been able to do this, making us the fourth largest brand in New England after three years. However, we recognize we’re only as good as our last box of lettuce or how we delivered on the last purchase order. If you were to ask our customers, they would say our biggest challenge is keeping up with demand.”

Balance in retail
In fact, Cunniff notes that the majority of retailers in its marketplace are supportive of locally-grown year-round lettuce, though they’re also being thoughtful in how to approach it due to the size of the category. “Packaged salads contribute a substantial amount of dollars to the produce department and they are figuring out the balance between the ways they ran the business historically--ie: large California shippers--and the new demand for local products,” says Cunniff.

In the meantime, Cunniff says that right now, supplies are strong of its greens. “The quality has been very high and consistent, and we have been able to increase yields over last year,” he says. “Our yields have improved year over year with adjustments the growers have made after having a year under their belt. Additional greenhouses have also entered the market and have been able to sell their product.” 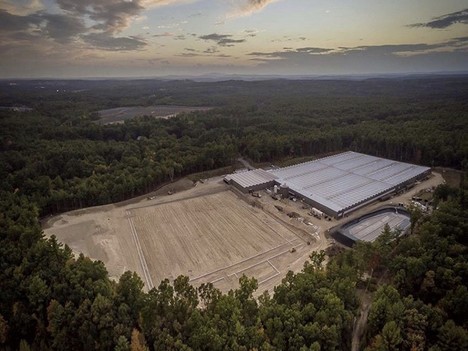 Demand continues to be strong although they’re about to meet slightly slowed down production thanks to shorter days on the calendar and more reliance on supplemental grow lights.

All of this has left pricing to be competitive with California as intended, notes Cunniff. “We’ve been able to move all of our production at targeted pricing,” he says.