Chile grows its blueberries in 11 of the country’s 16 regions, with a total of 18,374 hectares being cultivated. The majority of the volumes are shipped to the United States, and this year’s season has been really prosperous in terms of volumes, quality, and demand, says Karen Brux of the Chilean Fresh Fruit Association. 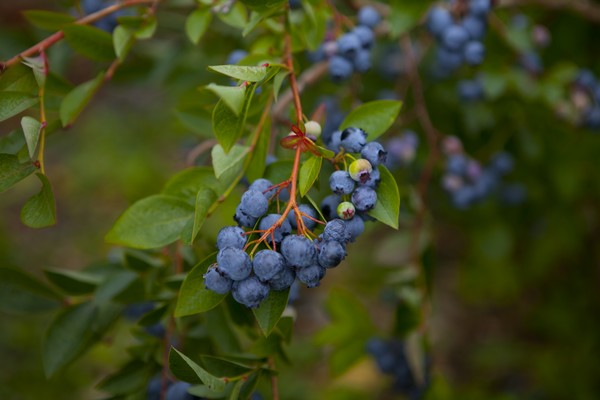 Increased volumes this season
The overall expectation for 2019-2020 is for the blueberries to reach a 4% increase compared with the previous season, which equals about a 115,000-ton increase.

“The Central South zone is entering the peak of its harvest weeks right now, and the North Zone (Coquimbo and Valparaíso) are wrapping up with 21% more fruit than last year. Due to the high concentration of crops, the variety renewal, and also the effect of the frost that affected some sectors of the South Central area the central zone volumes are decreasing and exports are slightly lower, but the overall volumes are up from last year,” Brux explains.

Majority of product goes to U.S. 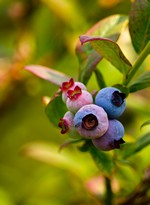 The U.S. is the largest market for Chilean blueberries, Brux shares. “Through week 50, 15,062 tons of blueberries, both conventional and organic, were shipped to the U.S., which equals about 55% of volumes exported worldwide. This year, we started shipping to the U.S. in Week 36, but with very small volumes. Under 100 tons/week through Week 39. Our most recent figures for shipments to the U.S. in Week 50 were 4,348 tons, so things are really starting to ramp up!  We’ll finish shipping in March.”

She adds: “Our key promotion timeframe is January and February and we work closely with retailers on this. We run demos, sales, and display contests. We also do digital coupons and social media contests – it all depends on what fits with the retailer we are working with. We also work on building the Chilean brand so that we continue to stand out from the growing competition from other countries.”

Organic blueberries thrive
Chile grows both conventional and organic blueberries, and the demand for the organic fruit has been rising steadily over recent years, Brux says. Supply out of Chile has been growing to meet this strong demand. “Organic blueberry volumes continue to increase and until week 50 the shipments reached 60% more fruit than the previous season, with 3,740 tons accumulated. 90% of this volume has been shipped to the U.S. – and of our overall season to date blueberry shipments to the U.S. 22% are organic.” 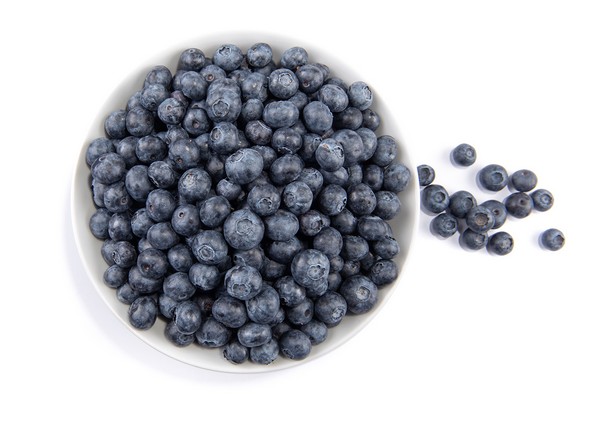 She continues: “Organic is in huge demand right now, and it is a big growth opportunity for the Chilean blueberry industry. Overall organic demand has increased as well, but among the fresh produce items blueberries saw the highest growth, with dollar sales up 33.3% to $256 million in 2019, according to Nielsen.”

“We'll exhibit at and sponsor the upcoming Global Organic Produce Expo and have developed organic ads and marketing material. We also have confirmed demos of organic blueberries with numerous retail chains. This is all part of our growing organic marketing program, which works to support the growth of organic products in the industry,” Brux concludes.