“Mandarin demand is higher than it has been for 10 years”

California oranges are harvested from the first of November through the first of May, and so far the season has been going really well. Derek Vaughn of Johnston Farms says: “This year, everything was about a week late, but this hasn’t impacted volumes or quality. The growing season has been great – we have had some wind and rain but nothing too major, and nothing that has had a negative impact on the crop. The current weather is ideal: we are finally getting some cold nights and this is bringing up the sugar content in the fruits which will give them a really good flavor.” 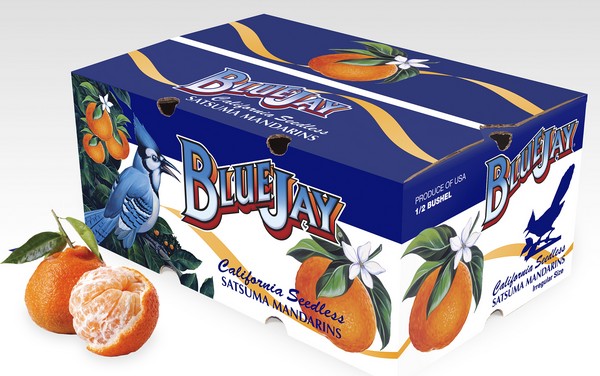 Volumes return to average
Last year’s crop was heavier than normal, but the volumes for this season are looking to be back to normal. Vaughn says: “The volume is down about 10% from last year, which is something we have known for a few months now. But last year’s crop was larger than usual, so all this means for this year is that we are back to the average yields for our citrus.”

The company distributes domestically but exports as well. “Our export markets include New Zealand, Korea, Japan, and South America, but our biggest export markets are Australia and Canada. The quality on the mandarins and oranges has been very good this season, and this has brought great demand and pricing in our export markets,” Vaughn adds. 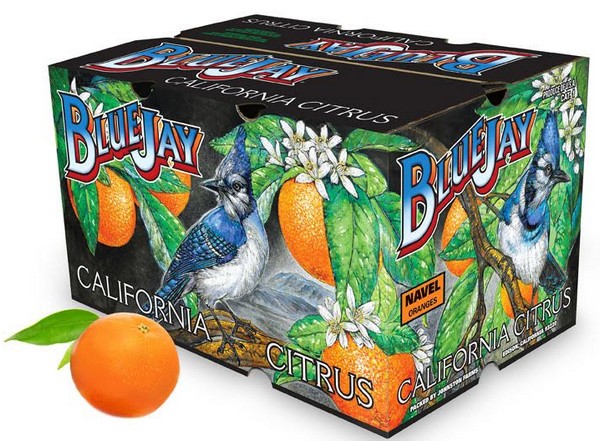 High demand on mandarins
While overseas demand and pricing have been great, the domestic market is seeing average numbers. Vaughn shares: “I would say that the overall demand for the North American market has been average – a bit low for the oranges, and higher for the mandarins, which balances each other out. The market for the oranges started slow this season, but it has since levelled off. The mandarins, on the other hand, have been seeing better demand than we have seen in the past 10 years. The pricing in the North American market has been all over the place, but fortunately they are now starting to level off.”

“In mid-January we will switch from the Satsumas to Murcotts, which should help us meet demand on the stem and leaf mandarins. We will also continue to promote mandarins, navels, and grapefruit for the Lunar New Year,” Vaughn concludes.