The earlier the grape variety, the better the profits that are to be made. This is the philosophy of an Israeli scientist, who has been working on new cultivars. One of the varieties blooms grapes that taste like apples!

Israeli scientist Dr. Avi Perl, of the Volcani Institute, previously the Chief Scientist of the Ministry of Agriculture, is heading the Israeli breeding project aiming to develop a basket of early mid and late new seedless table grapes. The Volcani Institute has been working with Grape Evolution for over a decade.

“The achievements of the Israeli grape research were much larger than the Israeli industry could handle. So we’ve been finding partners to commercialize our research, hence we came across Grape Evolution, a sub-company founded specifically for this project. Grape Evolution is commercializing our varieties in the Middle Eastern, Southern European, as well as the Egyptian and all North African markets,” Perl said. “When breeding grapes you can focus on one of the three timings; early, middle and late season varieties. Each has its own shape, color and flavor. We only cross seedless varieties with each other, creating new selections via embryo rescue that are being evaluated later in the vineyard.” 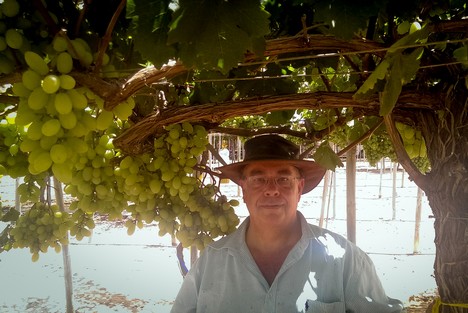 For Grape Evolution and Perl, the goal is to develop mainly early cultivars to be ready for harvest as soon as possible. “Year ago we  developed the Prime cultivar, a well known white seedless cultivar. Since then, we have specialized in developing early cultivars for more than ten years. We have the best gene bank for earliness worldwide. Early cultivars are very important to South African growers, as well as to many other markets. Our gene-pool for early-ness is what makes us authorities in the field. Having an early cultivar being ready for harvest as early in the season as possible has its benefits. The earlier you are, the better the prices will be and there is usually less produce available on the market. Therefore, if you’re the one with the earliest varieties, you’ll come out ahead and make quite some money. The second feature that makes our project special is the focus on flavor. We understand the taste of grapes should not just be sweet water, so we make an effort to have the cultivar’s flavor be an experience.” Perl explained. 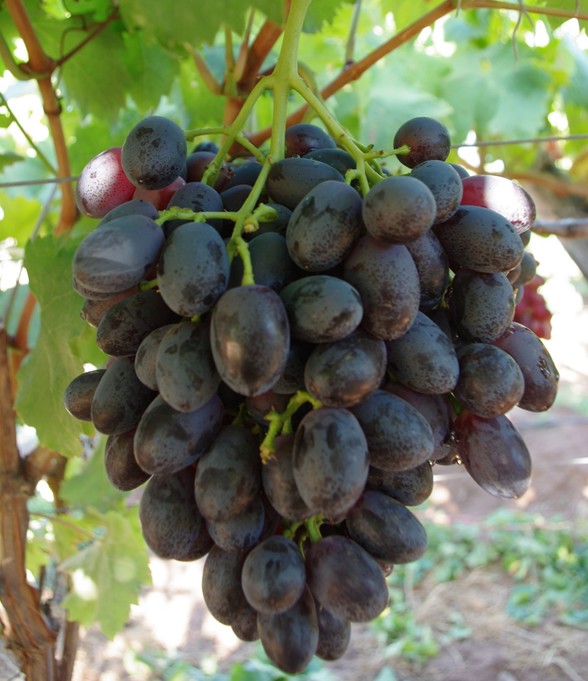 When trying to diversify their gene pool for flavors, Perl stated the idea was to combine the cultivars from the Western world with those of the Eastern countries. “Now there was a time when crossbreeding cultivars form the East and West of the world was not as easy, mostly due to political issues. However these boundaries are not here today in the extent they were back then, so we’ve been able to create exotic unique flavors by allowing these different gene pools to finally meet. We call this crossbreeding the East-West crosses. Crossbreeding them has led to unique new cultivars, of which I’ll describe four.” 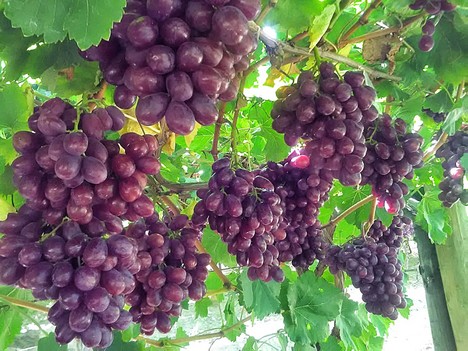 “The first of the cultivars would be Early Pearl. This is a black seedless cultivar with the intention of being the earliest on the market. The second cultivar is Exotic Pearl which has a Eastern Asia red variety as its taste contributing parent. Exotic Pearl had a unique litchi flavor. Giant Pearl is a seedless grape similar to the Red Globe varieties, but obviously seedless. Finally we have the unique Grapple cultivar, which is a very late season white variety. Now the name comes from mixing the words grape with apple and that is because when you take a bite from this grape, you will taste an apple. There is nothing on the market like it and it’s a unique kind of fruit, honestly.” Perl said. 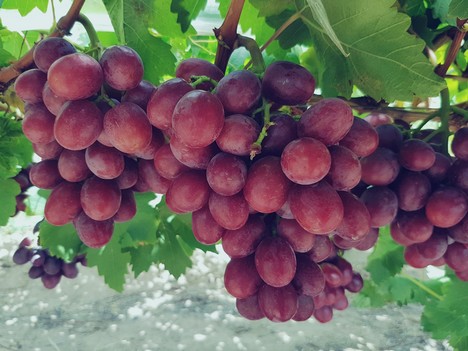 With 2020 right at their doorstep, Perl states they still have work to do and everything to aim for in the new year: “We’re collaborating with Grape Evolution to have these varieties commercially available within the next two years, in Southern Europe and Northern African, while at the same time expanding with new collaborations in South and North America. For 2020, we’d like to keep improving the flavor of our cultivars and try to have them be ready for harvest even earlier than is the case currently. We’d like to take this chance to wish everyone a fantastic New Year!” Perl concludes. 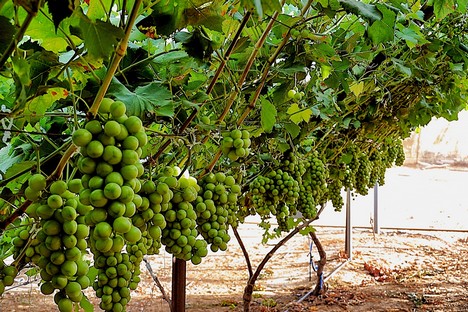