Store will focus exclusively on fresh fruit and vegetables

To get prices down in retail, you must lose the middle man. That's the latest strategy for one of the Indian fruit traders, who have recently opened a retail store in Cochin, Kerala. The store will exclusively deal in fresh fruit and vegetables, introducing all kinds of varieties to the consumer. 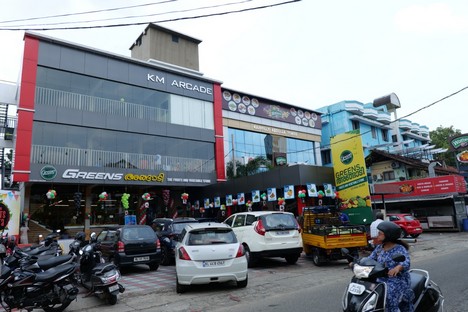 The year 2019 was a mixture of highs and lows, says Aeden Fruits managing director Mr Kamaruddeen. “The floods and the Nipa virus have had an considerable impact on the consumption of fruits. However, the year 2019 was still full of surprises as we were able to do business with countries that were not open to us before, like Greece. The opening of the Cochin to Greece was probably the biggest surprise of the year. We’ve also managed to introduce Austria and Moldavia to the consumers. And of course 2019 was the year that we’ve managed to open our very own retail store focusing exclusively on fresh fruit and vegetables.” 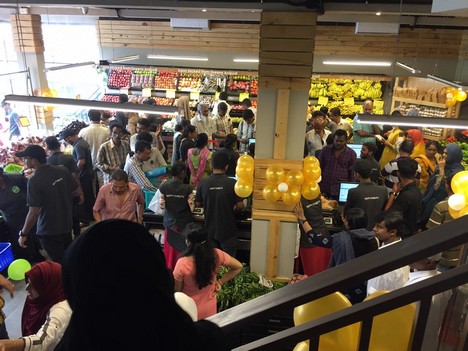 After having been in the fruit and vegetable trade for 66 years, Aeden Fruits International stepped into the retail business by opening a store calls GreensAngaadi Pvt Ltd. “We’re located at the heart of the city Cochin, Kerala. The store strives towards providing the best quality fruits and vegetables under a single roof. The store will get its produce directly from the farmers, eliminating the middle man in the process. The initial thought behind GreensAngaadi was familiarizing all fruit varieties to the consumer, with affordable prices and quality assurance.” Kamaruddeen stated. 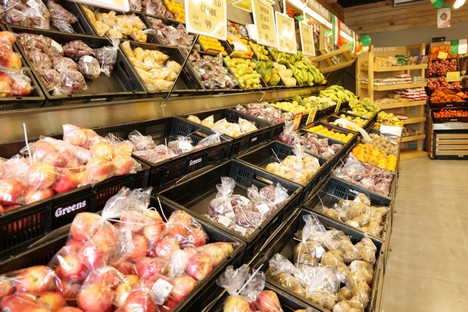 Expansion will come quickly, Kamaruddeen said. “Currently we’re focusing on opening 25 premium outlets in Cochin, Kerala within the year 2020. We’re also working on a greater expansion project acquiring huge investments from the European fruit industry, which will also have its effect on our retail business.”