Supplies of California almonds are solid.

“Harvest has been finished since October so we’re packing and shipping product that we’re receiving from hullers right now,” says Bikram Hundal of Custom Almonds LLC. in Earlimart, Ca., adding that the crop quality was good. “The hullers are up and running and they’ll continue to run until January because of the higher crop we have this year. Usually they finish in December.” 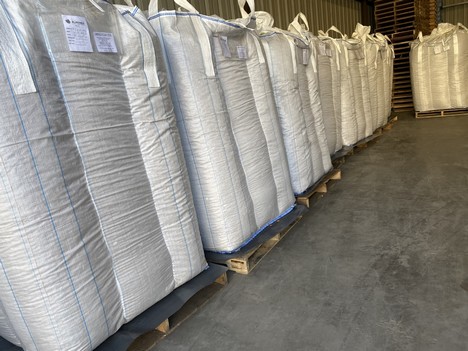 Good almond demand
Meanwhile demand for the nut is positive, despite concerns over being subjected to a 50 percent tariff when exporting almonds to China. “So we switched gears and everyone started pushing product to other countries and domestically too,” says Hundal. “We weren’t as hurt as we would have been and it taught us a lesson to not be reliant on China only. Everyone was exploring different markets--we sent a lot of goods to African countries and India, it’s been going great.” 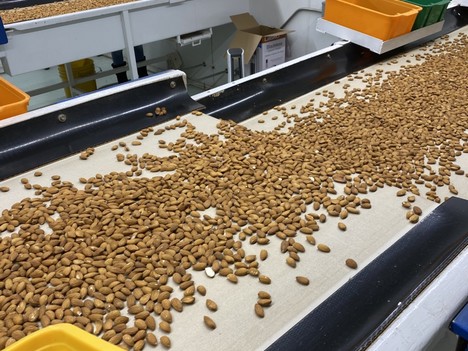 As for pricing, Hundal notes that pricing has been relatively stable and strong for the past few months with few fluctuations. “Around this time last year we saw some fluctuations and the pricing was a little bit lower,” he says. “This year, almonds are at least 10-15 cents higher/last year per lb.”

Looking ahead, Hundal also notes that more product is coming down the road. Custom is currently developing approximately 3,000 acres to be planted with almonds and other tree nuts.