Maritime Terminal of Zaragoza, connecting Spain to Europe and Asia:

“For logistics operators working in the agro-food and perishable sector in Spain, the Maritime Terminal of Zaragoza (tmZ) has become an efficient solution to gain access to ports and the continental train. We have consolidated our leading position as an inland port-rail terminal in Spain,” says Miguel Asín Piñeiro, project manager.

“The Maritime Terminal of Zaragoza (tmZ) also continues to improve qualitatively with its specialization in value-added services, such as cold storage, due to the synergies generated with Mercazaragoza, maximum shareholder and location of the Terminal. This specialization and large cold storage capacity, both positive (above 0ºC) and negative (below 0ºC), have turned us into a leading name in the sector,” says Miguel Asín. 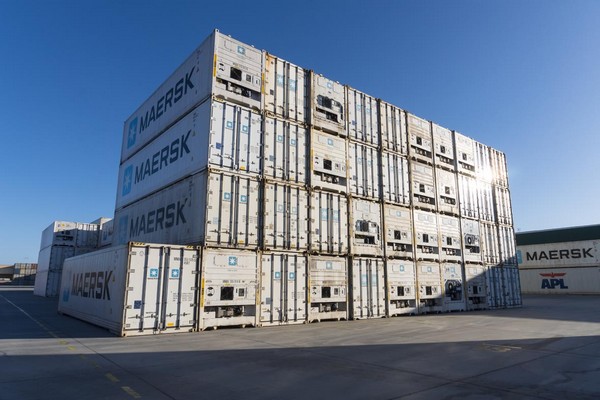 “In December 2016, we started working with reefer containers, and traffic with these has been gradually increasing,” says Miguel. “The data leave no room for doubt. At the moment, 30 percent of tmZ's activities correspond to agro-food, with 15 percent of this being food under controlled temperature, both meat and fruits and vegetables,” says Miguel.

“The next objective is to launch a high-performance train, specialized in the transport of perishables, to have a connection with the markets in Northern France and Benelux, allowing tmZ, integrated in Mercazaragoza, to become the intermodal hub of the Iberian Peninsula for these European markets,” said the project manager. 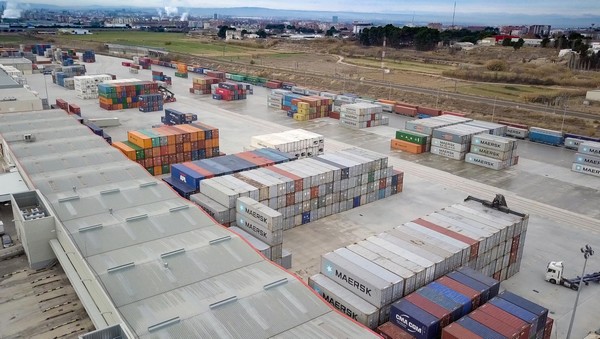 “As for the global activity, in 2020, tmZ will operate around 3,000 trains and 90,000 UTIs; 10 percent more than in the previous year. Of the total container traffic, 15 percent corresponds to reefer containers. The terminal has 65 weekly frequencies, including two daily rail services of reefer trains. The platform provides its services to different parts of the inland of the Peninsula (Burgos, Vitoria, Pamplona, Huesca, Valladolid, Madrid) and has their goods re-dispatched to the ports (mainly Barcelona and Bilbao). It is also working on improving its connectivity with the Ports of Valencia, Vigo and Algeciras, as well as its continental connections with Europe and Asia,” says Miguel Asín. 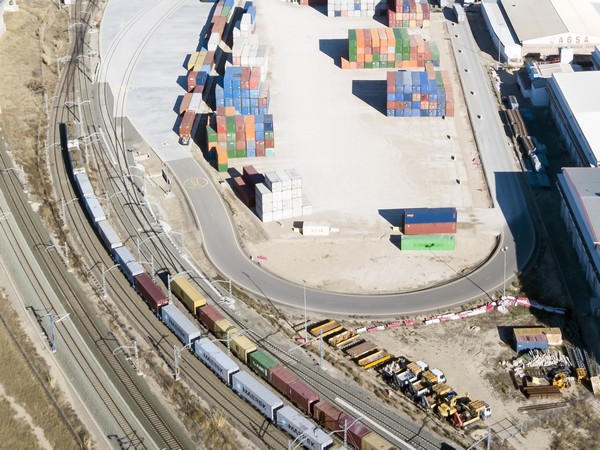