Demand should pick up for Mexican avocados

Supplies of avocados in the U.S. are plentiful right now.

“There are good supplies from Mexico—there’s a lot of fruit,” says Jon Ullrich of Henry Avocado Corp. in Escondido, Ca. “The crop is a little larger than last year. More certified hectares were added. There are very good supplies of both organic and conventional avocados.” 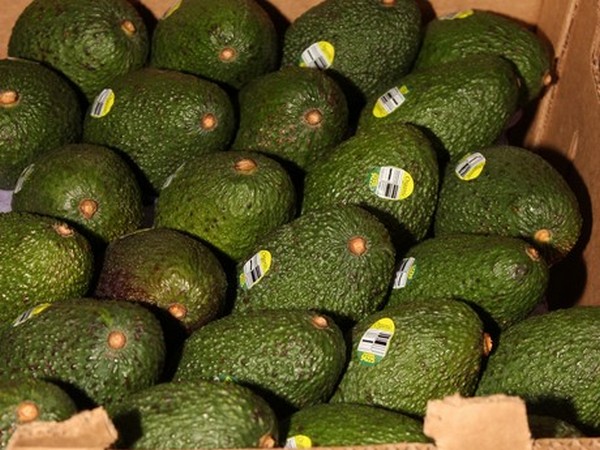 Mexico dominating
Mexico has the market largely to itself right now in North America. “There are some shipments of Chilean fruit arriving into the U.S. but most of that is programmed. There’s not much being sent for open-market sales,” says Ullrich. And California is still approximately one month out from starting to pick.

Meanwhile demand for avocados is slower as it tends to be around this time of year. “Historically October and November are really the lowest demand points. There’s more fruit available than we’re selling right now but that will change,” says Ullrich. “It’s starting to pick up and it will around the holidays. It will keep going and get better and better.” He also anticipates more aggressive promotions to come on from the retail end of the business.

All of this leaves pricing fairly low right now, albeit similar to last year at this time. “We’re probably at the bottom of the market right now. But as we move through the New Year, I see prices steadily increasing,” says Ullrich. 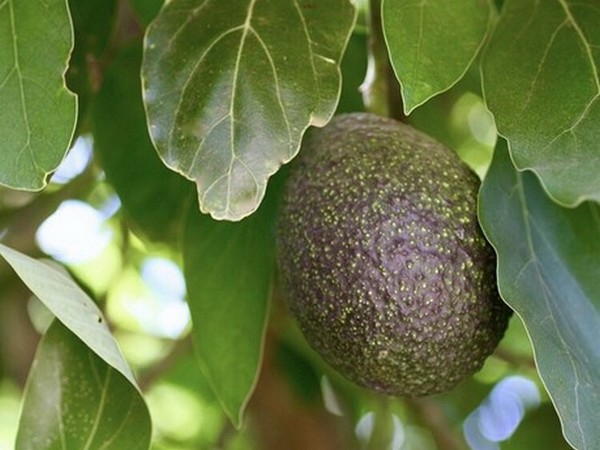 Tight transportation
Looking ahead, Ullrich does note that over the next two holiday weeks, transportation will become—as it usually does--a bit of an issue. “Over the holidays there’s always border closures and trucking issues. Trucks become tight around the Christmas holidays and into New Year’s,” he says. “But there’s enough fruit already in the market so it won’t be a shock to the market.”

And as far as that California crop, while there’s generally not California product available now, signs are coming that within a month, a good crop will be coming on. “I think it’s bigger than last year,” says James Shanley of Shanley Farms in Morro Bay, Ca. “That’s simply because there were weather problems in lots of isolated areas last year. There was a big heat spell which dropped a lot of avocados and shrunk the crop to the 200 million range which is quite light,” he says. Most growers report improved crops for the 2020 season, he adds.

Shanley does note though that if the Mexican avocado picture changes, California growers may go in early. “If the Mexican crop is easily supplying a robust demand and prices are relatively low and stable, I don’t think there’ll be much picking early in California,” he says. “However if there are weather or political events affecting the Mexican market, then you will see price spikes and that would be met with California growers going in to take advantage of that.”