Just a year ago, the management of the South German Alfafood GmbH for the first time to sell vegetables. Since then, the range of vegetables offered by the catering service has expanded rapidly: the company currently offers a wide selection of vegetable products for the modern restaurateur at five cash and carry markets in southern Germany. Further additions to the range are already planned, confirms branch manager Roni Burcak on request.

Alfafood LLC was founded in Munich in 2016 and has since quickly made a name for itself among restaurateurs in Bavaria, Baden-Württemberg and Hesse. The entire group now has five stores; in Munich, Augsburg, Regensburg, Nuremberg and Frankfurt. The company sees itself primarily as a full-range supplier, as the product range extends from packaging materials to dairy, dry goods and beverages. "We have only been turning increasingly to fresh produce sales for over a year now. We try to concentrate above all on the products that are used every day in the catering trade, such as cabbage, iceberg lettuce, onions and fruit vegetables," says Burcak, describing the company's development. 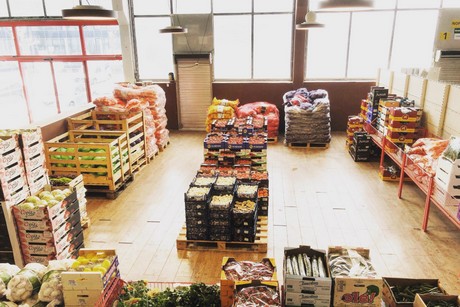 Partner in Holland & Spain
Although fresh vegetables are a relatively new product area for Alfafood LLC, the growth rates to date are pleasing, adds the store manager. "The handling volume as well as the turnover of vegetables is increasing by 20-30 per cent per month". The majority of this vegetable range is imported directly from well-known partners in the Netherlands or Spain. "At the moment, the vast majority of our vegetable selection comes from the Spanish growing regions, although we can still source certain products - such as some tomato varieties and carrots - from the Netherlands. 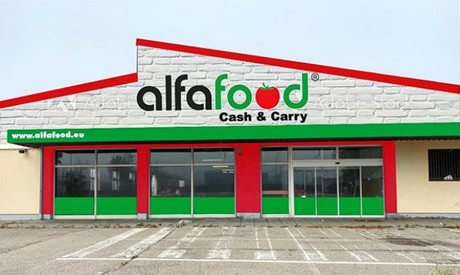 The Augsburg branch was opened at the beginning of this year.

Planned expansion
The rapid expansion course of the cash and carry chain will be continued in the coming years, according to the management. "We are currently planning more expansion and will also expand our fresh assortment once again."