"The forecasts made a few months ago proved true: despite the 30% drop caused by the weather in spring and heavy summer drops, persimmon quality is excellent this year when it comes to grade, flavor, color and skin anomalies," explained Vito Vitelli, agronomist and creator of Melotto®.

"Harvesting ended 20 days ago, but we still need to harvest 2-3% of persimmons under covers and are looking to do so over the next few days. The start of the campaign was thrilling but, as has happened over the past 4-5 years, prices have dropped between mid-November and December due to the market being saturated. In fact, in addition to the large quantities available, we also have to deal with unfair competition from Spain." 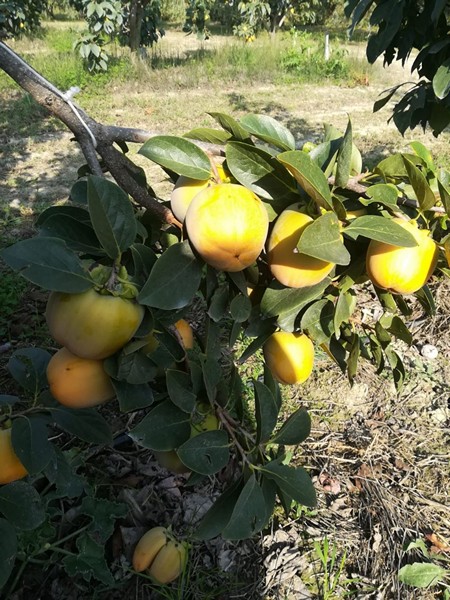 "However it is not Spanish producers who are the problem. The retail chain pays them very little (€18-25/kg compared to the €0.40-0.45/kg of the Melotto circuit) so as to arrive on the Italian market with competitive quotations (€0.80/kg compared to €1.10/kg of domestic persimmons). It is clear how the Spanish produce is in competition with the Italian one, but at the expense of foreign producers who are forced to renounce harvesting or even uproot crops."

"Our mission is to enable all actors to communicate, starting with nurseries and ending with distribution in supermarkets. With the right agronomic techniques (and more) it is possible to extend the harvesting calendar to avoid traditional storage, as it often translates into a loss of produce and profit for companies during the central part of the campaign. This fruit is difficult to store, as it produces a lot of ethylene and ripens quickly." 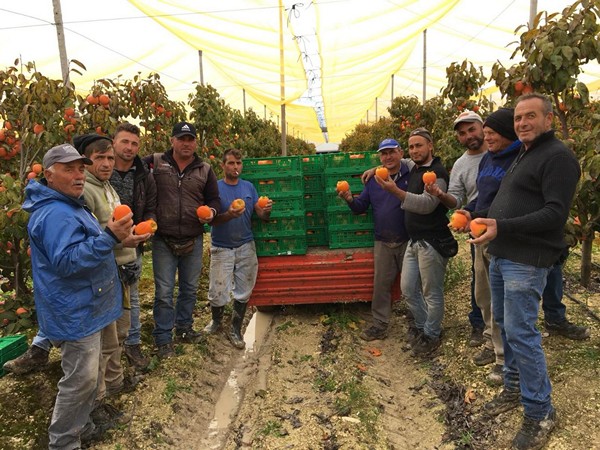 "We need to supply the product by mid-November or after mid-January. To stand out, quality must be high in late January as well. February could be the month when persimmons are rediscovered and we need to work hard and specialize in that."