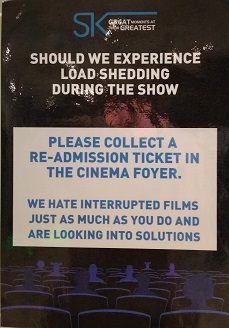 Last week the hills were alive with the sound of diesel generators; this long weekend, as the country winds down for Christmas holidays, there is no load shedding.

The load shedding of last week was suddenly accelerated to stage 6 blackouts - to cut 6,000 megaWatt from the national supply - last Monday, coupled with persistent rain and maintenance backlogs coming to a head. It has come at a high cost to players in the fruit logistics chain. 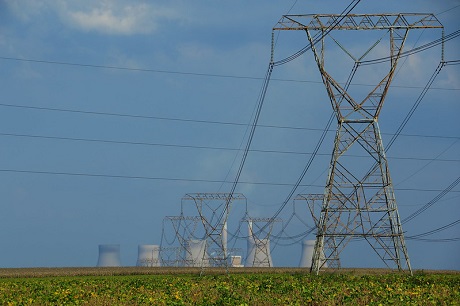 "Of course it's costing us a lot of money," says the director of fruit cooling facilities in various locations in the Western Cape, which have all been affected by power cuts at different times for the past two weeks.

"We have to cool fruit 24 hours a day, so we're really feeling the power cuts. For short periods of time you can get away with diesel generators, but when you have to use them for long periods and so regularly, the costs rise tremendously."

"We have spent hundreds of thousands of Rands over the past two weeks on diesel. Without exaggeration it drives up the costs of refrigeration three times."

He says that many cooling facilities are absorbing the costs themselves as part of running a business. "It doesn't interrupt our services but everything is more expensive."

Smaller packhouses are even more affected. Generators can only power part of the packhouse and cooling facilities. At some smaller packhouses fruit have to be loaded at ambient temperature and taken to a larger cool facility to be refrigerated to required temperatures.