"The biggest challenge is still the promotion of the product."

After the first marketing season last year, local calettes have been back on the vegetable shelves of the Austrian food retail trade for about four weeks now. The eye-catching and visually beautiful winter vegetable is quickly making a name for itself among consumers. The interest even surprised the exclusive marketer efko Frischfrucht und Delikatessen, Managing Director Klaus Hraby stated. The next step is now to expand the cultivation area in line with the increasing demand and at the same time to further increase the awareness level of the product.

Gradual expansion of the cultivation area
The first cabbage florets of this season were harvested on 18 November. This year, contract grower Fritz Huemer was able to increase his area from 0.5 ha in the first year of production (2018) to 0.7 ha. The efko company plans a gradual expansion of the cultivation capacity in the coming years. For next year (season 2020-21) a total area of 1 ha will be available. By using a protective cover, the cultivation process can also be better controlled, says Hraby: "Since we have grown our plants under fleece for the first time, we have had significantly fewer problems with cabbage flies than last year. The florets are also a bit bigger by comparison." 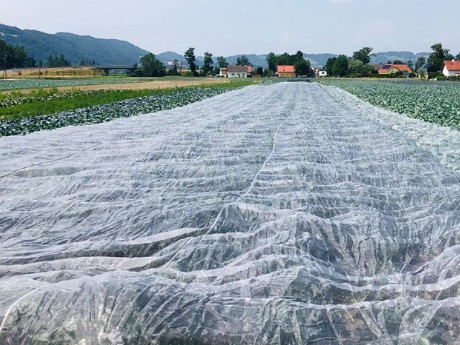 A culture protection net protects the calettes from cabbage flies and unnecessary evaporation.

Nevertheless, according to Hraby, there are new challenges every year and they are constantly learning new things, both in terms of cultivation and marketing. "For this reason, we also maintain a lively exchange with our colleagues in Switzerland, where the cultivation of calettes is already more advanced. Some six years ago, the Swiss were among the first to pioneer calettes and they currently have a cultivation area of around 10 hectares." 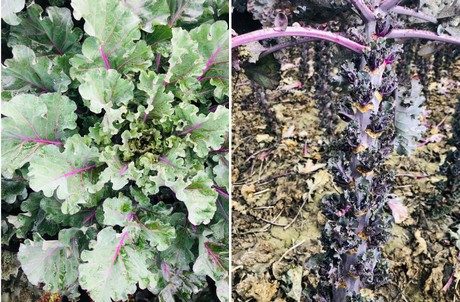 The last calettes are expected to be on the market by early-mid-March.

Need for explanation at the point of sale
The domestic calettes are marketed throughout Austria in all Interspar and Maximarkt branches as well as by Eurospar in the Vorarlberg region. Ultimately, the product to be marketed is available in two different packaging sizes: 5x1 kg loose or, depending on the customer's requirements, for catering customers and 125g flowpacks for food retailers. 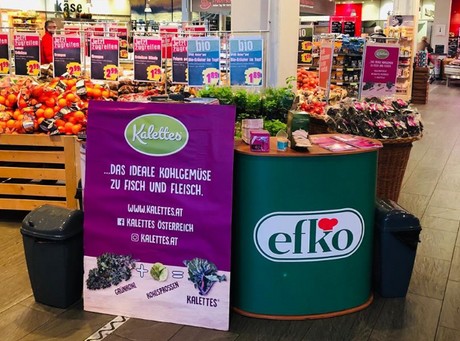 Licensed trading company efko tries to increase the awareness level of the calettes through tastings.

Since the first full year of cultivation in 2018, much has been invested in marketing. Meanwhile the calettes are advertised in a great way on social media. At the moment, the team of efko marketing is also organising tastings in the individual branches of the retail chain involved. Consumers throughout Austria now have the opportunity to get to know the unique cabbage vegetables from local cultivation. "The positive response from consumers has been very motivating. Those who have tasted it often buy a package and the sales figures in these regions have also risen sharply. We clearly notice that there is still a need for explanation and the biggest challenge is still the promotion of the product. The participation of the domestic food retail trade is important here." 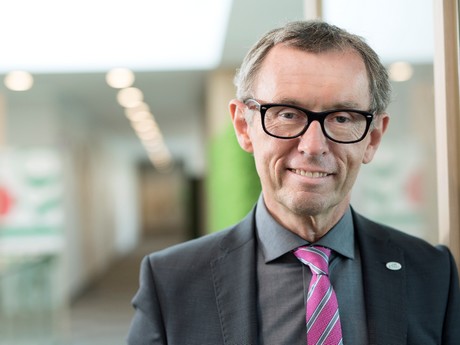 In addition to processing, more than 70 different types of fruit and vegetables, the company also specialises in supplying the food retail trade with fresh vegetables. Efko is a partner of the Upper Austrian Fruit and Vegetable Processing Company, with around 114 farmers from the region. The efko group currently has 656 employees. In the 2018 financial year, the company generated sales of 139.90 million euros.