Elbfresh LLC: "We hope for a further price increase leading up to Christmas"

The export campaign for Egyptian spring onions is currently in full swing. Following the oversupply of recent years, however, limited export volumes are available this year at quite high prices, says  Mohamed Moustafa of Hamburg company Elbfresh LLC. 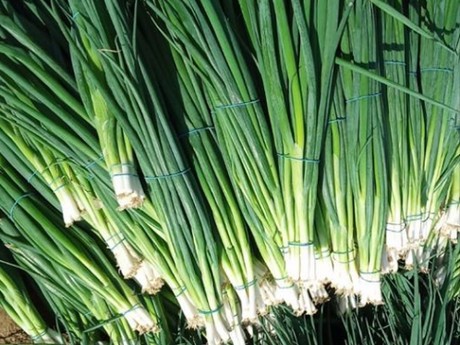 At the beginning of November, shortly after the end of the German season, the first Egyptian spring onions arrived in Hamburg. Since then, the pricing of imported goods has tended to rise, says Moustafa. "The market situation is quite advantageous for us. Because there is not much available and the prices are significantly higher compared to last year's season, in which we had rather oversupply." The price is about 20 percent higher than last year, Moustafa says.

"Still room for higher prices"
During the cold season, there are only a few suppliers of spring onions in the international trade. Only Italy currently plays a modest role in the market, alongside Egypt. According to Moustafa, the market for spring onions still has room to grow. "We therefore hope that prices in the pre-Christmas period will continue to rise somewhat in parallel with the slight increase in demand. 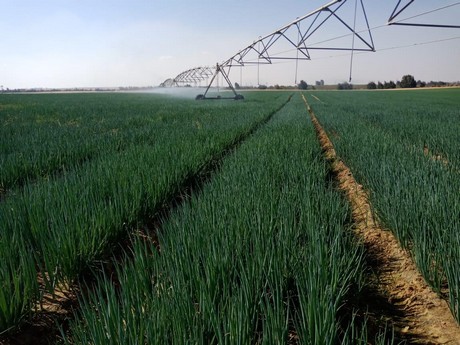 Dates from Palestine
In the course of the oversupply of Egyptian spring onions in the last few years, the producers there have planted less. In the long run, Mr Moustafa believes that the market is stagnating. "That's why in the coming years we will concentrate more on other products such as citrus and ginger. In addition, we have also set up a brand new project with Medjool dates from Palestine. We hope to be able to offer these dates all year round and see good market opportunities especially between December and Ramadan," they say. 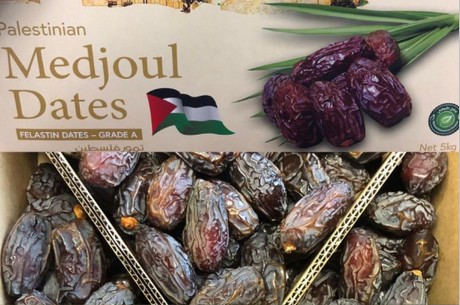