'Claims of lower mandarin production in Turkey not correct'

As the end of December is getting close, so is the start of the Clementine mandarin season in Turkey. For the next couple of months the citrus, which is growing in popularity every year, will be the focus of one Turkish exporter.

A shortage in mandarins in Morocco, Egypt and Spain will lead to a promising season for the Turks, says MDA Agro CEO Mustafa Arslan. “Thanks to clients and friends we’re aware of possible shortages in the countries that are considered our main competitors. Thanks to the situation with our currency, we’re also able to offer our produce very cheap this season, which should make for an interesting season. Every year the Clementine variety grows in popularity and thus more and more people have been increasing their acreage over the past three years. In fact, it could lead to overproduction if this keeps up another five or six years.”

Although a lot of people claim that Turkey will have less production this year, Arslan claims this simply isn’t the case. “As a company, MDA plans to harvest and export 2,000 tons of Clementine this season. Last year the total mandarin production in Turkey came down to about 1,650,000 tons. When only taking the Clementine variety into account, total production was about 350,000 to 400,000 tons,” Arslan said. “People are claiming there are lower volumes in Turkey this season, but that’s not correct. Turkish mandarin production increases by a minimum of five per cent every year. Everyone can follow these statistics from tuik.gov.tr.” 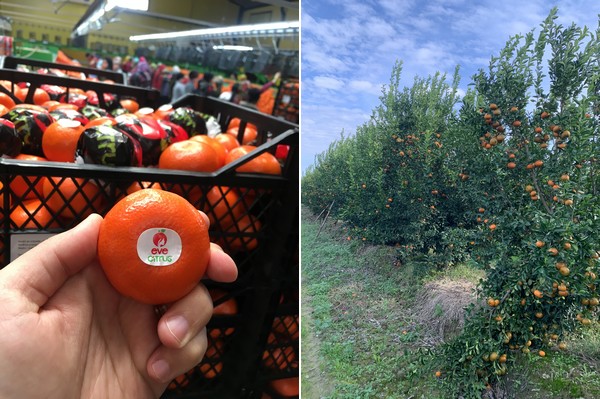 The mandarins of the past few months had some quality issues, due to the weather conditions. Arslan feels the upcoming months will be much better in terms of quality of the produce. “The summer was very hot and we hardly had rains during September and October. This means the air was very dry, resulting in small calibers at the start of the season. Juice levels were not up to par. However this mostly affected the Satsuma variety, other varieties are of very high quality this year. The fact the rains increased recently made things a lot less complicated.” 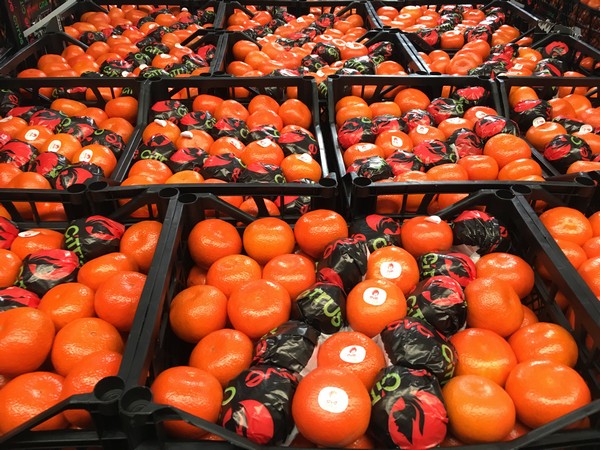 The Clementines of MDA Agro are being sent to different markets than those of the big players in the market. “Russia, Ukraine and Iraq are very common markets for Turkish mandarins. However, our company has not had any marketing in these countries, mostly due to their markets being saturated by the big players in our sector already,” Arslan explains. “So our strategy is different, to avoid the competition. The Balkan and European countries have become very important markets for our mandarins over the past few years. Therefore we have focused our marketing in the West and Central European markets.” 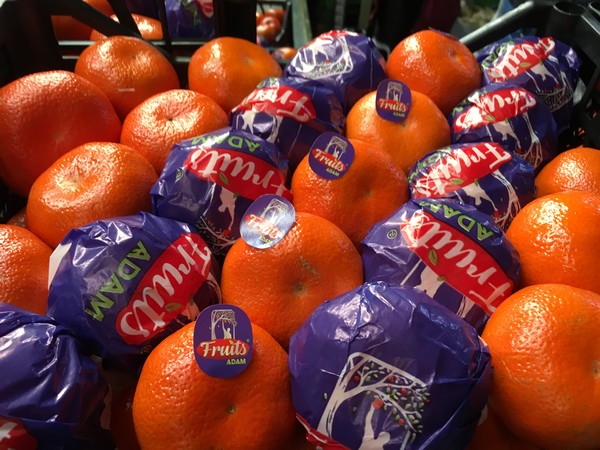