Date popularity increases for the holidays

Dates are one of the main products grown and exported from Palestine, and this year’s harvest wrapped up in October with the packing process set to wrap up at the end of December. The date trees in Palestine are generally quite young, meaning that as they mature, they begin yielding more and more fruit. The general rate of growth for the Palestine date harvest is 10-15% per year. 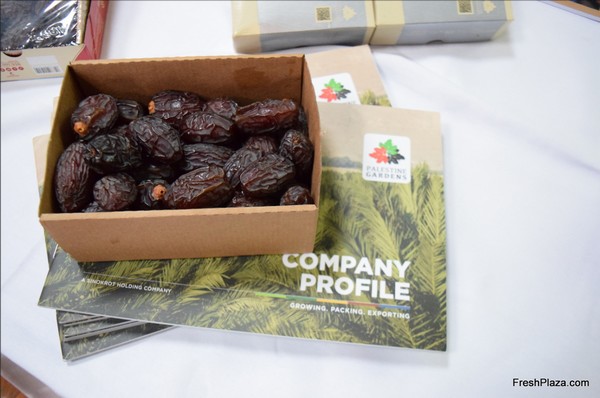 Higher volumes and bigger sizes
Momen Sinokrot of Palestine Gardens discusses this year’s season and shares: “This year we had a very good crop, both in quantity and sizes. The sizes were bigger than normal, and the crop had higher volumes than normal. We had a 20% increase, which is higher than average, and this was because the weather was really fortunate for the date production. We had some good rainfall during the winter months and this really helped improve the product while it was growing.”

While the volumes were higher than usual this year, the pricing has remained stable, Sinokrot says. “The Christmas season is a good time to monitor how the consumption is going. Generally, the consumption during this time is really high, so if we see the same pattern repeat this year that means that the prices will likely remain stable through the rest of the season. If the Christmas consumption is lower than usual this year then the prices will likely drop in the new year. This isn’t something we are expecting, though, because so far we have already sold a lot of product in anticipation of the holiday.” 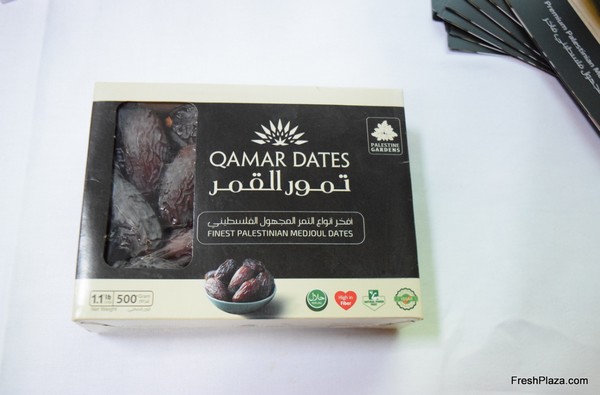 Dates are becoming a holiday staple
The date industry sees two major peaks in demand during the season: Christmas and Ramadan. Sinokrot says: “The first half of our stock is already sold out because of the Christmas season. The second half of the season will be from January to April, when the demand is high due to Ramadan. The demand in between these two peak times remains steady, but the majority of the volumes are sold during these peaks.”

He adds: “We are seeing that it is becoming more popular to give dates as gifts around Christmas and New Year’s. Our company does also offer gift packaging for our orders – it’s not a standard line, but we can custom make what the buyer wants. We are seeing that the retailers are spending more space and effort on date displays during the holiday season too. They construct really nice displays which help attract customer attention and this drives up the demand and the consumption.” 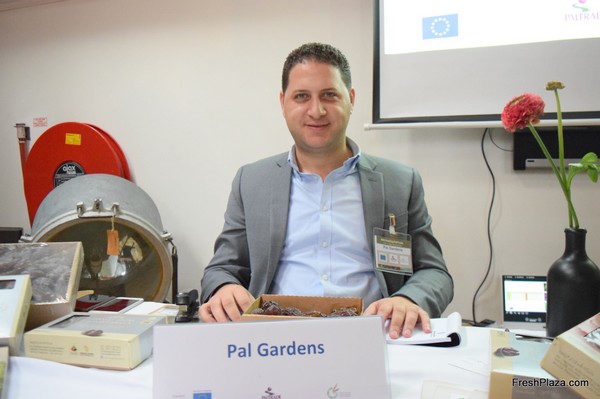 Overall demand increasing
More and more consumers are becoming aware of the health benefits of dates, and this helps drive the demand. Sinokrot says: “Dates can be eaten as a healthy sugar alternative, but they also have great value as an energy booster. They are often included in energy bars, but just eating them by themselves works really well too. Some people even say that dates are like an energy capsule.”

“Dates are so versatile – they can be eaten fresh, but are also often used as an ingredient in bars or baking, or even as syrup. In 2020, our company Palestine Gardens is going to be releasing a date paste. This will be a special line and it will be sold as bulk and in retail packs. The paste will be available for processors to use in their products, but also for retailers to have available for consumers to buy and use,” Sinokrot concludes.