“The potato market has slowed down in France and in export”

For a few weeks now, the potato market has been relatively calm, according to Eric Parisseaux, export and industry sales manager at Vitexport. “The campaign started well in October with a sustained demand in France and in export, but consumption has now decreased a little. The demand from the industry, however, has seen a slight burst with the grubbing problems in October and November, especially for average quality products.”

Eric does not really know the reasons for this sudden drop on the domestic market. “Temperatures are not high enough to represent an obstacle to consumption. The social events taking place in France are not the only reason either, because the market had already slowed down before them. We know that there is a decrease in the fresh consumption to the benefit of the industry, but it does not explain everything. One plausible explanation could be the fewer promotional actions at the end of November and beginning of December, and the fact that supermarkets are more and more interested in small packages to the detriment of the 10 or 25 kg bags. Prices cannot be the problem either, because prices are lower than during the same period last year.

According to Eric, we must however relativize this decline on the French market, as it follows a very good start of the year, with many promotional actions in stores in September and October. As far as export is concerned, we have been in constant evolution since September, but this is particularly due to our wider client portfolio and better sourcing. 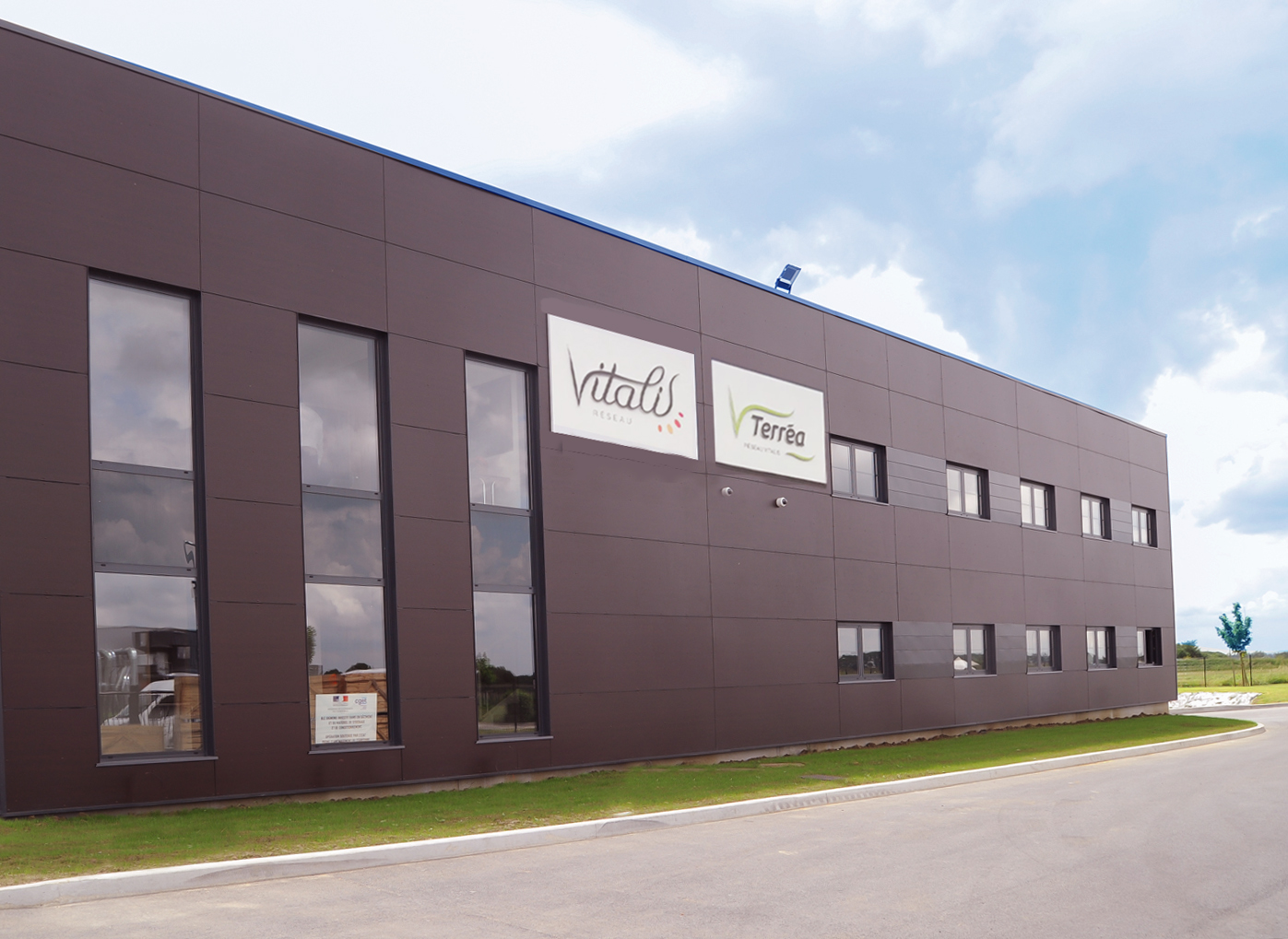 Vitexport exports to many countries. “At the beginning of the campaign, there was a good demand from Romania and earlier than usual from Italy, Spain, Belgium and Eastern Europe. Germany had a good harvest this year and bought less than usual.”

Overall, the potato production and their quality are higher than last year. “But the circumstances are quite different depending on the geographical area. In Western Europe, planting is 4.5% higher than in 2018 and production levels are correct. On the other hand, there were a lot of grubbing problems at the end of the campaign, especially in Holland, Belgium and the North of France. Apparently, some producers still have not finished grubbing, up to 15-20% around Calais and 5% on average in the North of France and Belgium… .” 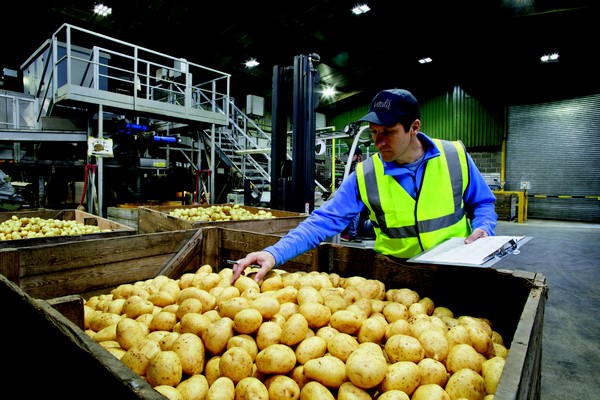 The production in Eastern Europe is lower than last year. “There were quite some problems with the yields due to the drought.” In Southern Europe, the Spanish production was exceptional. “We were able to buy significant volumes in Spain at the beginning of the campaign, which allowed us to make the transition to the potatoes from the new harvest.” 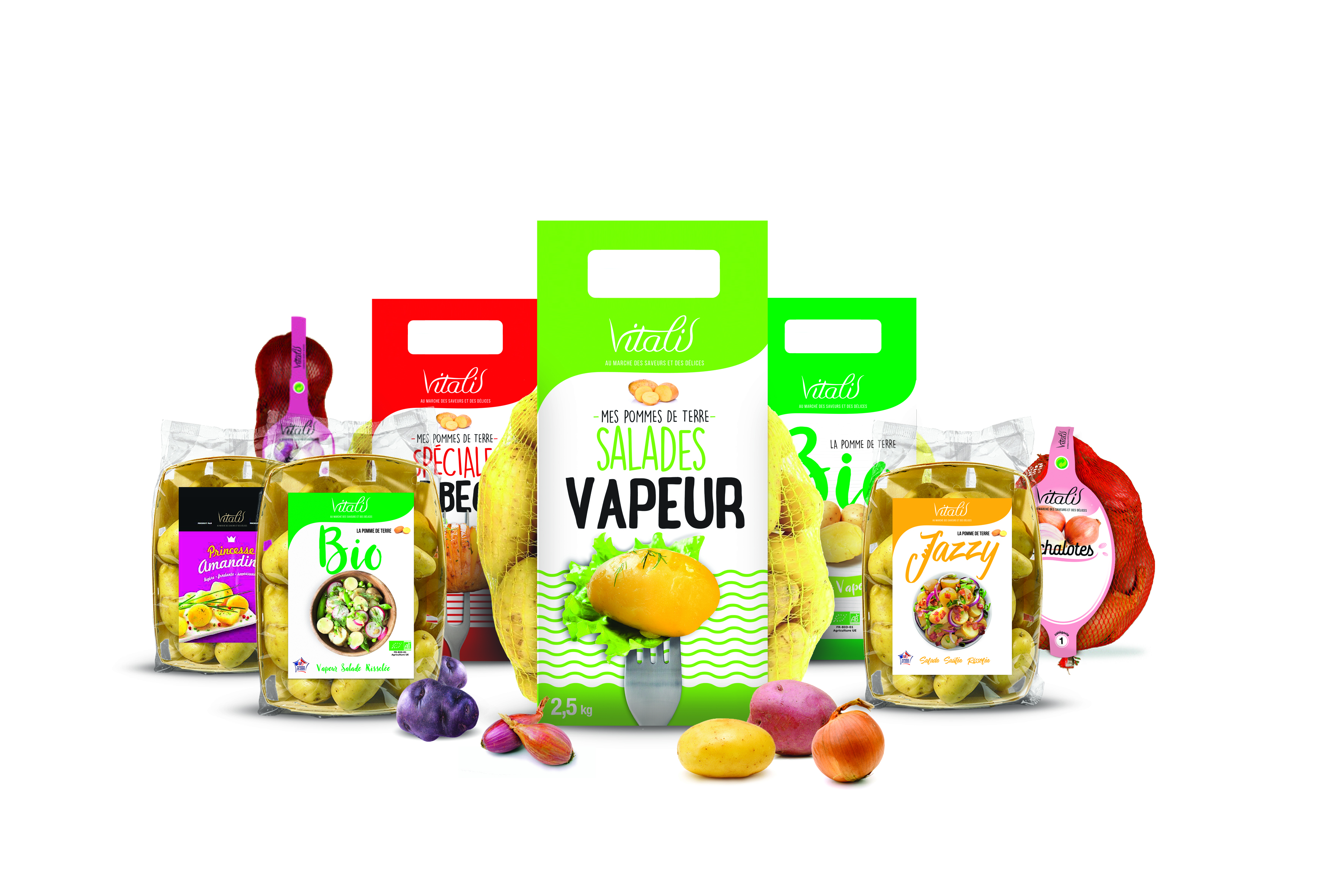 Eric thinks that the quality of the product will once again be one of the important factors of the campaign. “As usual, many batches of average quality are now arriving on the market. For the moment, we have trouble getting rid of them, which could weigh on the market. However, the production deficit in Eastern Europe could also rebalance the trend. Of course, the industry will be the barometer of the potato market, as usual. The market for fries is now relatively calm with few purchases on the free market. In fact, the market price is slightly lower on this segment, therefore below contract prices. With a higher contractualization level than last year and higher volumes than in 2018/2019, the end of this campaign promises to be full of uncertainties.”