"Everybody wants something special for the holidays."

"It's always becomes he 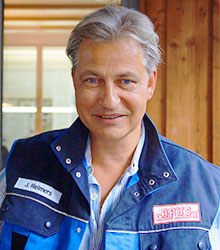 ctic in the last three days before Christmas. Before that, most people have only gifts in mind and not the food for the holidays. Between Santa Claus and the Christmas week itself, we usually experience what is almost the quietest time of the year," says Jörn Reimers, Managing Director of ARUS LLC, based at the Hamburg wholesale market.

In addition to the classic Christmas citrus fruit, berry fruit is also very popular over the holidays. "We supply berries all year round, and at Christmas we see a further increase in demand," says Reimers. Currently, the last greenhouse strawberries from the Netherlands and Egyptian produce are still on the market. Blueberries currently come mainly from Peru and Chile. Raspberries are already available from Spain, says Reimers.

"Blueberries are now considered a superfood and are in high demand all year round. Strawberries are also developing more and more in this direction. At Christmas the quantity rises, because everyone wants something special for the holidays." The price of Dutch goods is under €2.- for 500g. Its Egyptian counterpart goes for about €1.- for 500g.  That is very favorable. 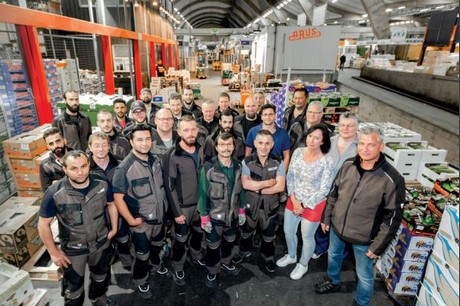 A big problem this Christmas season will be the lamb's lettuce, Reimers expects. The product is a hit with consumers in the cold months. Nevertheless, the prices have been bad in recent years and so some producers stopped growing, he knows. "The harvest of lamb's lettuce is very labour-intensive - too low prices and labour shortages have led some large producers in Germany to abandon this vegetable this year. However, this has resulted in a significant shortage. We expect at least double the price and at Christmas even triple the price compared to previous years". With 40-50 boxes under the year, one must count to the holidays with 300-400 boxes - a quantity which Reimers will not have in this year to the order.

Lamb's lettuce can also be imported from Belgium and the Netherlands, but in view of the market situation the price is expected to rise: "The quantities will probably be covered. It remains to be seen whether people will still want to buy the lettuce at these prices. 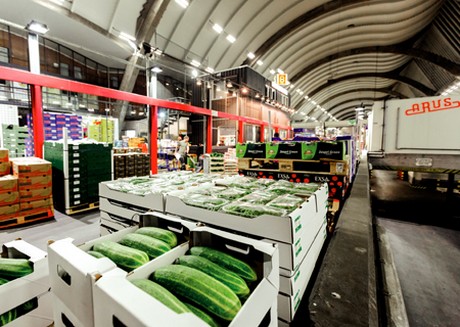 The bad weather, which has increasingly hit Spain and Italy this year, is currently affecting sales in Germany in several respects. "Lettuces and various other vegetables are therefore unusually expensive this year. Citrus fruits cannot be harvested at the moment because it rains too much. There is always something going on and of course this has a drastic effect on our trade." The demand for citrus fruits is again very high this year, but the popular Clemenules will probably go out much earlier than expected this year: "Otherwise the Clemenules were traded into January or February, this season we will switch to the later Clemenvillas much earlier."