As reported by the NFU, the long-term effects of the flooding which has affected farmers across the country, but particularly in the East Midlands and North East, are still to be fully felt.

The most recent flooding saw more than 80 hectares of land owned by Beeswax Dyson in Lincolnshire flooded after the Timberland Delph broke its banks near Woodhall Spa. In the short term the availability of crops including potatoes, carrots and brassicas has been affected, but there will be implications for winter and spring cultivations and crops, with some people warning that it will take months, if not years, for some soils to recover and that cropping plans for next year will need to be changed. 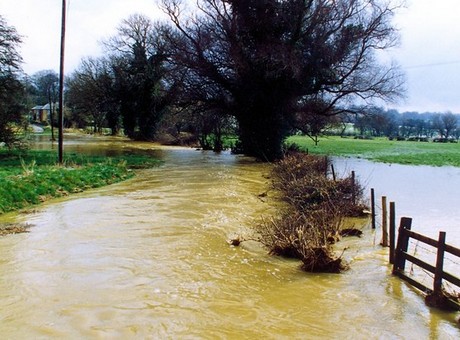 Henry Ward, who’s Lincolnshire farm was cut off after a breach in the bank of the Barlings Eua said it would be 12 months until he could plant crops and ‘laughed off’ £2,500 of government support according to a report.

NFU president Minette Batters has said adequate funding must be made available to address the challenges and opportunities of UK water management, particularly where productive farmland is sacrificed to prevent flooding in urban areas. “Farmers providing flood management services should be properly rewarded where they are a cost-efficient solution,” she stressed. “[Floods are] living proof that we are going to see more extreme weather events, and the future government has to look at how we store water, and how we deal with water maintenance going forwards.”