Following an increase of tariffs on imported garlic from China in May of this year to 25 percent (from 10 percent in 2018) the garlic picture in North America right now looks a little bit different.

In California, Christopher Ranch reports skyrocketing demand for California garlic. “Every week, relative to the week of the year prior, we’re seeing an increase in demand of 10-20 percent. It’s been wild,” says Ken Christopher of Christopher Ranch in Gilroy, Ca., who notes that demand started increasing already as of July. “At first it was kind of slow and increasing only four to six percent compared to the year before. But then, in September and October, it’s been gangbusters.” 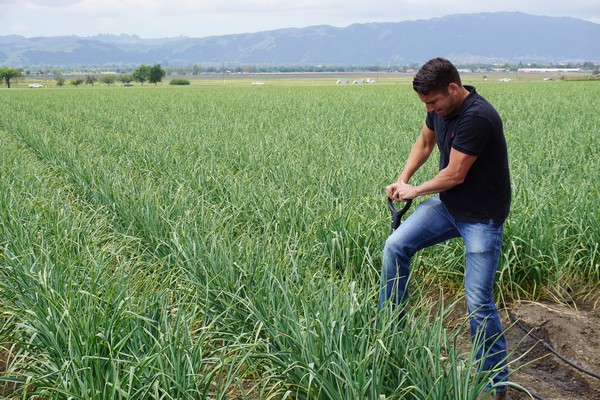 Not surprisingly, this means the garlic market is currently tight and is likely to stay that way heading into 2020. In fact, Christopher Ranch is adding another 400 acres or 10 percent to its overall acreage for the next year. “Our biggest challenge is securing additional land,” says Christopher. “At this point, we don’t have any extra pounds of California garlic. We have the exact amount our customers need to get through to the season in June.”

More organic interest
Along with the boost in demand for California garlic, the company also sees significant demand in its organic garlic program. “We’re seeing it particularly at the club store level. They want to aggressively expand in fresh and peeled garlic,” says Christopher. 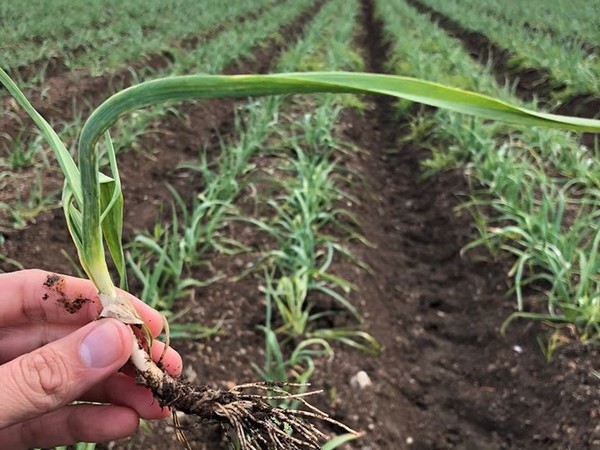 Meanwhile on imports, Argentina has just begun shipping its crop. “Though they say the crop is about 30 percent less than what they had last year. That said, we don’t know for sure,” says Juan Pablo Lozano of Miami, Fl.-based Garland, LLC.

And Spain is also shipping product out of storage. “Their last crop was in May and June. I don’t know if they’ll have enough to make it through to when they harvest in May 2020 but it helps with the shortage because California isn’t enough for the whole country,” says Lozano. Peru and Chile are also shipping small volumes of garlic. 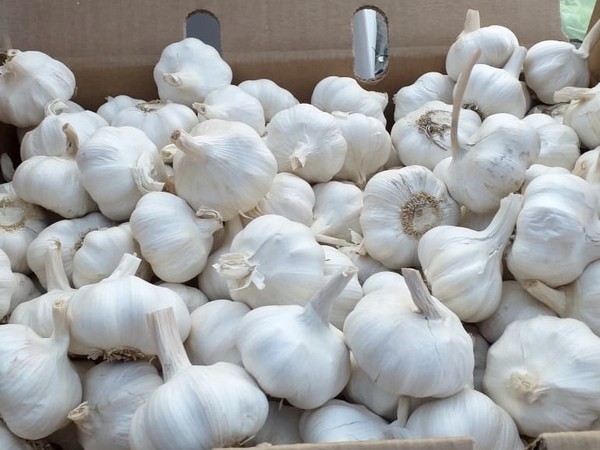 And as strong garlic demand continues, it’s no surprise that pricing is equally strong. “Last year pricing was pretty stable,” says Christopher. “But this year on California garlic we’re seeing inflationary pressure. And I expect it to go up even further next quarter.” He says that back in late summer already, growers started to see the need to control demand for garlic with a price increase. 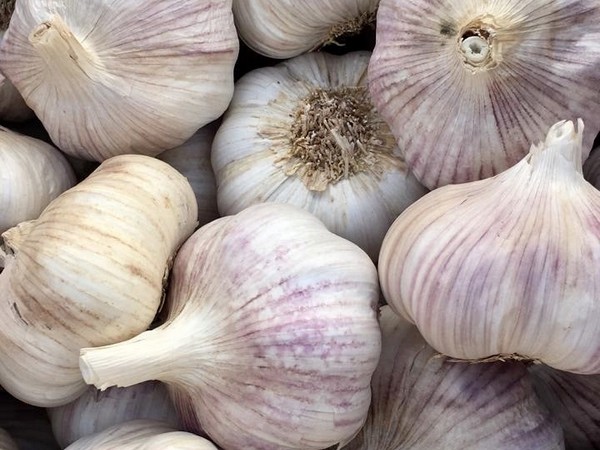 As for import pricing, fresh garlic is priced between the high $40s to $50. “I don’t see many changes before March,” says Lozano. (March is when U.S. shippers will have a sense as to what the Mexican garlic crop looks like.) “It may reduce but only by a little bit if it reduces at all. I think prices will be high and steady.”