Kakis have been left on the trees because it is not profitable to harvest them, and no one seems to be showing any interest in buying them. The situation for Spanish producers and trading companies working with this product is dramatic.

“Unlike in the 2018/2019 kaki campaign, when frost and hail caused the loss of more than half of the production, there is a full harvest in the current campaign. It is worth noting that the trees planted 4 or 5 years ago are now bearing fruit, and their yields will increase in the future,” says Eduardo Cifre, founder of OKA Fruits and Ribercaqui. "The torrential rains of week 49 have taken a toll on those plantations that were not properly treated, but this will not have a big impact on the volumes available," he says. 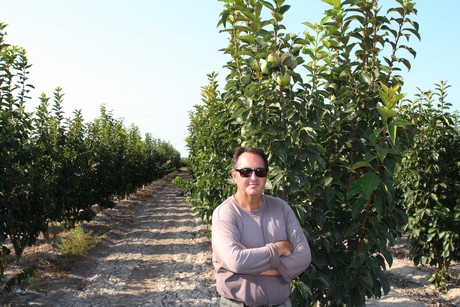 Knowing that there is more fruit available compared to last year, large distributors started trying to push prices down. “Many growers panicked and soon started to yield and sell very cheaply. Eventually, this has led to a collapse of prices within just a few weeks since the start of the campaign. There is a lot of fruit in the fields that remains unsold and for which only 5 to 7 cents per kilo are paid, when the production costs amount to around 25 cents per kilo,” says the Valencian producer and exporter.

According to Eduardo Cifre, the marketing companies are selling first-class kakis at warehouse prices of around 0.60-0.62 Euro per kilo, not counting transport costs, and second class fruit for about 0.35 Euro per kilo. “Marketers are dealing with margins of between 1 and 2 cents, so a single problem can spoil an important part of the campaign. The situation between producers and trading companies is very tense, just like the one between these and the large distributors. Meanwhile, most supermarket chains have maintained kaki prices at a similar level to those of last year, thereby obtaining even higher margins.” 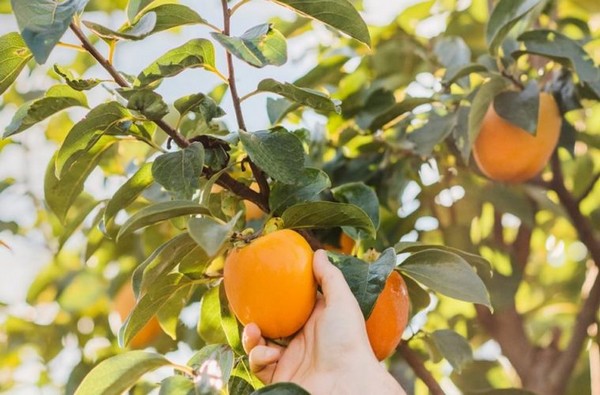 Spain is a leader in the production and export of kakis, a crop that is mainly grown in the province of Valencia. This concentration of the supply should facilitate the union of producers on a common front to set the minimum prices. “If we don't collaborate and change our mentality, soon there will be no future for this product. The fact is that, unless the weather prevents it, next year's situation is expected to be the same as this one's. In France, they have managed to protect their producers from situations like this by setting minimum prices to ensure the profitability of the production, so why not here?”

“There are growers who are already uprooting their trees because they have lost too much money, and some marketing companies are at high risk of bankruptcy. The prospect is that there will be many non-payments to producers at the end of the campaign,” says Eduardo Cifre. "There is a lot of despair and tension in this sector, to the point that some have even been wishing for more frosts and hail," he says.