"Stability for Spanish tomatoes, while broccoli is subject to fluctuations"

“The citrus campaign in Murcia will be short, but prices remain stable at good levels, especially for lemons and oranges. However, the supply of clementines raises concerns. The Clemenules are going to run out soon; it has been a small production, so the harvest of the Clemenvilla has started earlier,” says Borja Herrera Delgado, manager of Difrusol.

“A long campaign is better. If the start of the harvest is advanced in order to compensate for gaps in the supply, the fruit may be picked when it still lacks color and with a lower Brix than usual,” says the manager of the Murcian company. 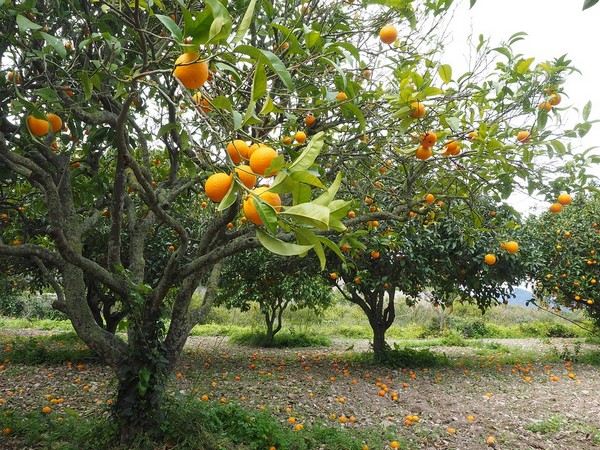 Other seasonal products, such as Iceberg lettuce, have been damaged by the rains. “Over the past two weeks, prices have reached very high levels due to market gaps, but they won't stay up. In general, this is not a very profitable product, but the large production volumes make up for that,” says Borja.

"Broccoli prices are also oscillating. Lately, the product has reached high prices that growers must take advantage of, because these are soon back in line with the reality of the supply and demand," says Borja Herrera.

The company manager also said that that the organic line, so far too small to be taken into account, continues to grow, and he confirmed an increase in the demand.

According to Borja, the most booming product is undoubtedly peppers. "The adverse weather conditions and product shortages have caused prices to rise, and they are expected to remain high until early January." 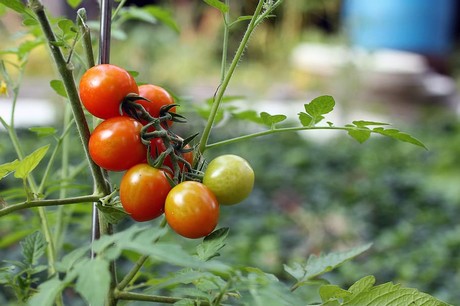 The crisis that is rumored to be looming over Spanish tomatoes is not affecting Murcia, according to Borja Herrera. “On the vine tomatoes may be the exception, as there is a strong demand for them across Europe, but their supply is scarce. Besides exceptional cases, the situation of Spanish tomatoes is marked by stability,” says the manager of Difrusol.

The Murcian company, which has an annual turnover of more than 4 million Euro, exports all kinds of fruits and vegetables to Europe, mainly to Germany, the United Kingdom, the Netherlands, the Czech Republic, Poland and Sweden. Regarding the future prospects of trade with the United Kingdom, Borja says that "it is a very stable market, and for now, I don't think that the export of Spanish products will be affected by Brexit."