"Pre-ripening pears has driven up demand”

While the pear harvest wrapped up a few months ago, the season is still in full swing. Chuck Zeutenhorst from Washington-based FirstFruits Marketing says: “The season runs heavily from early August to June, and sometimes it can go even beyond that. Our company doesn’t run that long and we usually end with our pears in May, but other companies will go a few months longer.” 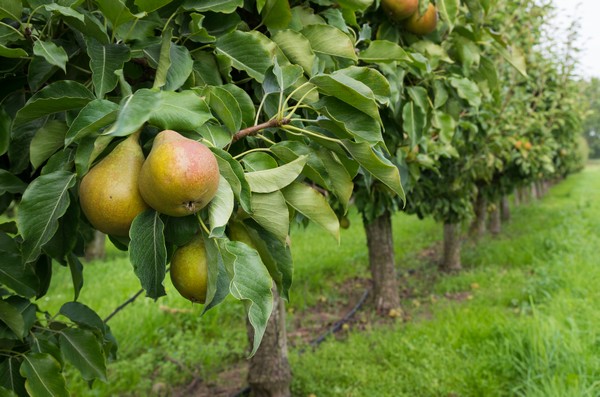 The pear harvest finished in September, and the volumes were slightly larger than last year. Zeutenhorst comments: “We are seeing strong demand and decent FOB’s for the pears this year. The pricing has been steady and strong so far this season. Generally, the volumes in the Northwest are high enough to support the domestic market, and the industry does a good job at supplying retailers throughout most of the year.”

Pre-ripening drives up demand
The ready-to-eat trend has been a driving force for the industry the past year, and the pear category is doing their part to satisfy the customers’ demand for easily consumed products. “We have been putting a lot of time and effort into pre-ripening pears and this is something that has been driving up the demand. In the past, the ripening process would happen in the consumer’s homes, after they purchased the product. Now, the pears that hit store shelves are very close to being ready-to-eat, and retailers are seeing that this is something that is really popular with the consumers. Today’s consumer wants to be able to buy something and eat it right away, so working with the pre-ripening process is driving demand and sales in the pear category,” Zeutenhorst explains. 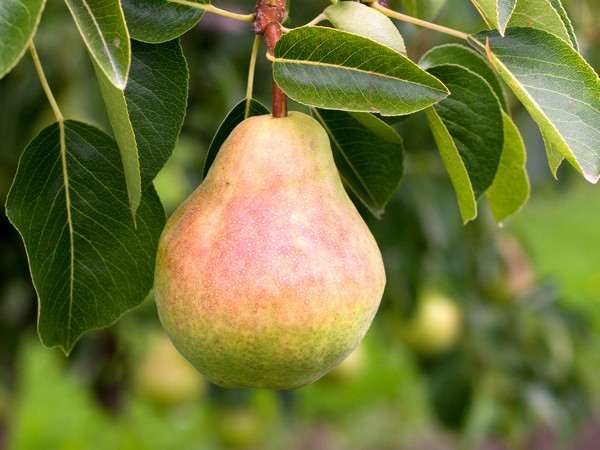 “There are some new varieties on the forefront and there is some development going on, but we have to be careful because retailers only allot a certain amount of room for their apples and their pears and so if a new variety is added to the shelves this often means another variety is removed from the shelves. A new variety needs to have critical masses and be able to supply retailers throughout the different segments otherwise it can be quite detrimental to the markets. For pears, I think there is a lot of room for new varieties to be developed, but it’s something that should be done as an industry, rather than individually,” Zeutenhorst concludes.