"Start of new season for ginger export from China to Europe"

"The last week of November and the first week of December are the quiet weeks before the new season of ginger export from China to Europe officially opens. The first crop of the new harvest of Chinese ginger is exported to Europe in the second week of December. Customers generally purchase preserved ginger in early December because air-dried ginger is still in the process of being dried. Customers purchase the ginger and dry them in their own drying rooms. Exporters start supplying air-dried ginger in late December." This is according to Jim of Qingdao Dawei Tianyuan Foodstuff Co., Ltd. 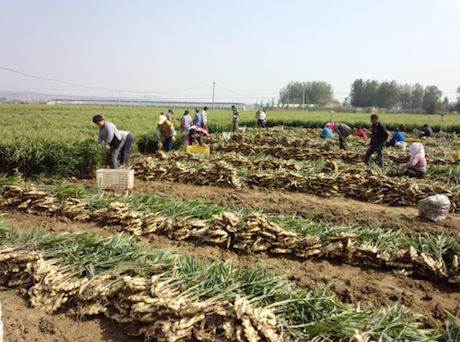 "The overall quality of Chinese ginger this year is better than last year because the weather conditions were more stable this year. Only a small number of production areas suffered from flooding, but the influence of these natural disasters on the overall quality of ginger is not significant. According to our understanding the overall production volume this year is smaller than last year. This development is clearly visible in the warehouses of ginger processing factories. At the beginning of the production season the purchasing price was still lower than around the same time last year, but because the overall production volume is smaller and farmers are hesitant to sell their stock, the price continues to rise. The current price is already 30% higher than around the same time last year. We expect the price to show a steady increase at least until Chinese Spring Festival [25 January, 2020]." 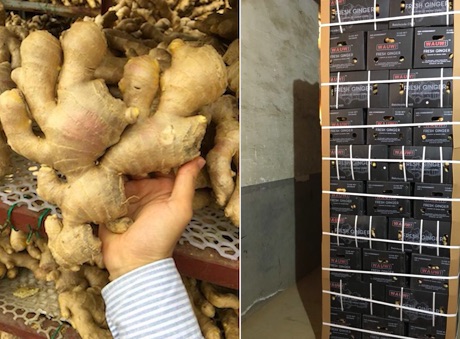 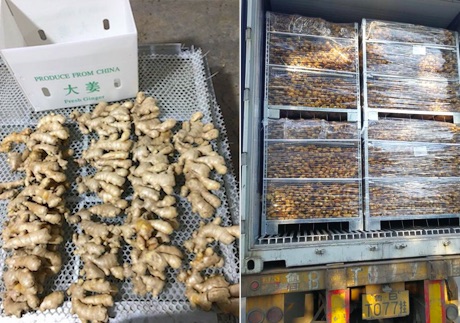 "The old ginger from the previous season has been in storage for an entire year. Traders still export old ginger to the European market, but they find it difficult to control product quality. The ginger quickly becomes moldy. Processing factories therefore prefer to stop deliveries instead of taking risks. As for the export price, the current price of ginger exported to the European market is around 30% higher than the export price around this time last year." 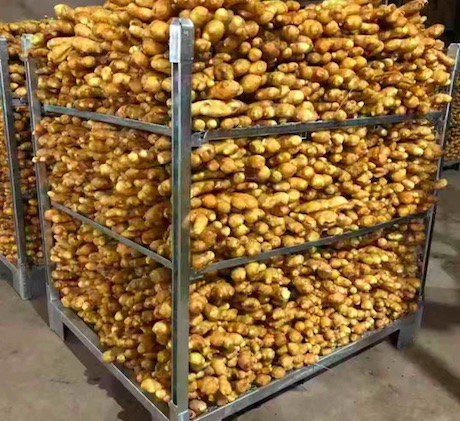 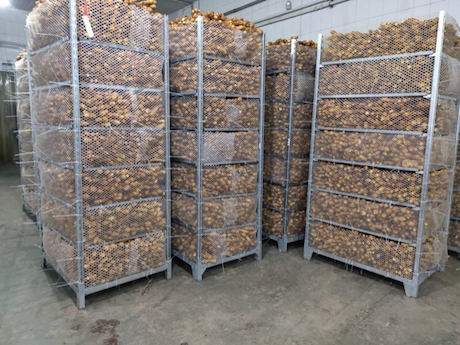 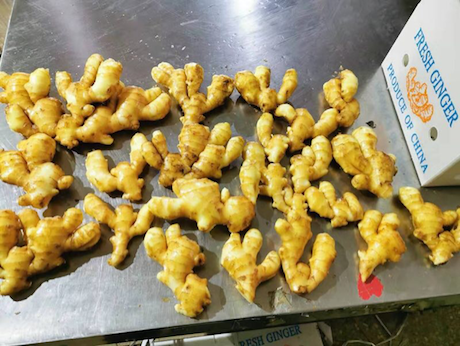 "The Chinese ginger export market is huge. Every market has advantages and disadvantages. The European market requires air-dried ginger. The profit margin is quite big, but the product quality of air-dried ginger is difficult to control. A relatively large number of clients demands compensation for spoiled products. Issues with exchange rates make the matter of compensation even more costly. Although the profit margin is quite big, the financial risk is high as well. Some ginger processing factories are not too keen on trade with the European market."