Too many mushrooms, but demand likely to pick up

“Before Thanksgiving, everybody was short on mushrooms because Thanksgiving is a really big holiday for mushrooms. But now everyone has too many mushrooms,” says a mushroom distributor in Chester County, PA. The distributor deals with white, cremini, portobello, shiitake, oyster mushrooms and more. He notes that the mushroom houses came on late with production and left it tight to get some orders out across the country. “I think there still may be too many mushrooms,” he says.

This is quite a different picture from last year’s mushroom movement at this time. “Last year, there was a mushroom shortage before and even after Thanksgiving, which is the busiest holiday in both retail and wholesale,” he says. “Last year mushrooms were short all the way until New Year’s.” 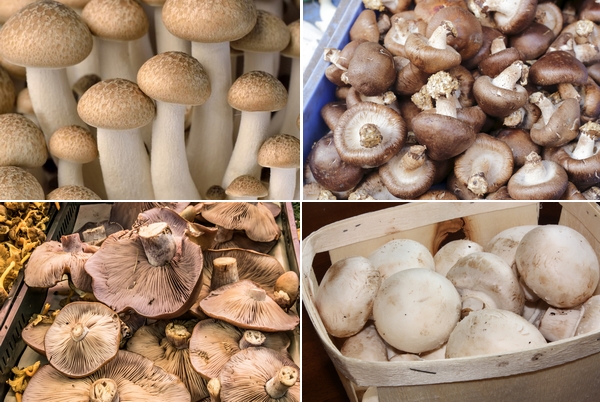 Post-Thanksgiving picture
While demand for mushrooms and movement of them has slowed down this week, he thinks that will change. “Demand will gradually pick up,” he says. “From Thanksgiving until the end of this week, it’s been slow but it should pick up right before Christmas.” Again, it’s the opposite of last year when there was more demand for mushrooms yet less product available. That in turn pushed prices up to as high as $16/box.

This year, the price just recently lowered for mushrooms. “We were at $12.50/box before Thanksgiving and now it’s $12/box. Pricing should remain steady. If there are a lot of mushrooms, prices should drop by 25 cents/lb.,” he says.