We've worked hard in anticipation of the strike in France

"Distributors pass the buck to the carriers"

"The strike in France creates delays in supply and international distribution. International shipments of fresh fruit and vegetables from southeastern Spain are sent by road. When the roads are blocked, the product and the carriers are affected. Distributors will often pass the buck to carriers, who were unable to avoid delays or defects from appearing in the merchandise,” stated Javier Parrilla, the director of operations at Handship. "In many cases of force majeure, the insurance does not cover losses and buyers want to minimize risks," stated Javier Parrilla.

“In anticipation of strikes, we have worked hard to send more products. Sellers can't afford to lack merchandise. That's why we're sending it in advance. As a result, there is more supply than demand and prices fall, but at least they are still being sold. In the opposite case there is no product to be sold so there is a real loss,” stated Javier Parrilla. 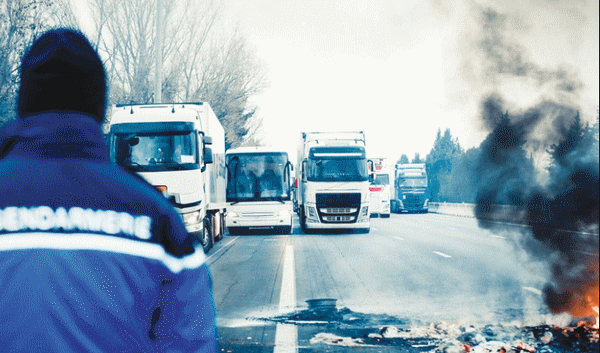 To alleviate logistics problems, Spain has been considering different alternatives, including exporting their products by sea. The ports of Gijon (Asturias) or Vigo (Galicia) could offer good solutions for palletized containers or road traffic (trucks on the ship).

"Other seaways also gain ground. One of them is the port of Algeciras, which is trying to capture more traffic from North Africa to connect it with Madrid and Zaragoza by linking it with road traffic," stated the director of operations. "In the case of Algeciras, it would go from 350,000 trucks to 600,000. Part of these volumes is of lower-quality fruit and vegetables and is meant for national consumption and marketing. It wouldn't be able to compete with the Spanish product as the difference in quality is obvious. However, most of what is grown in Spain is for, so the product that enters the country would cover that gap in national consumption or be on its way to its final destination,” Javier stated.

The Spanish agricultural sector is also considering another interesting channel. “The sector is considering the Cartagena – Marseille sea line. Shipping companies such as Grimaldi, Balearia, or Suardíaz are ready to provide the service, especially now that the work in the Escombreras dock has been finished,” he said.

The railway also continues to be deployed in two main axes: the Atlantic and the Mediterranean corridors. According to Javier Parrilla, “currently, the biggest obstacle is instability, which undermines an effective implementation. The railway corridors connecting north and south should be completed by 2025.” 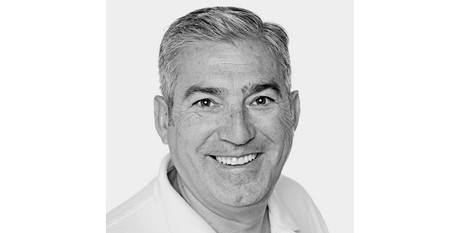