"Winter" for banana industry in China has come early

“The local banana market in China has been deplorable over the last month, and it seems that the ‘winter’ for the banana industry has come early,” Xia Zuxiang, Director of Shanghai Suofeiya International Trade Co., Ltd. said.

"There are two main reasons for the downturn in the industry. First, although the season in Guangxi has not yet finished, large volumes from Vietnam, Cambodia, Myanmar, and Laos have flooded into China, resulting in oversupply in the market. Secondly, since the second half of this year, due to insufficient drive for consumption, the sales volumes on the market has been significantly reduced, ” Mr. Xia said. 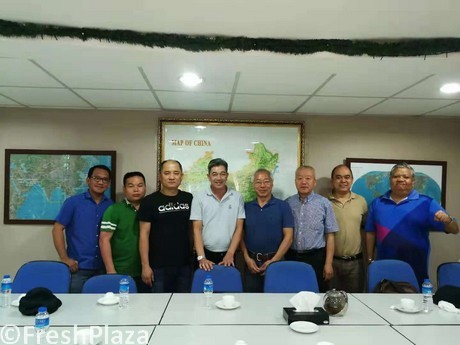 “In terms of quality, due to the prevalence of Panama disease, the proportion of ‘watery bananas’ that are overripe when they are yellow and soft when they are green is much higher than in previous years. This year, the overall production and quality of imported bananas from Southeast Asia have declined. Current prices of Grade A imported bananas are about 50-55 yuan/box (13.5kg), nearly 30 yuan lower than the prices of 70-80 yuan/box over the same period of last year."

"The market price of imported B-grade bananas is as low as less than 40 yuan/box. Due to sluggish market prices, most traders have been losing money for nearly two months. Our recent banana imports have decreased by nearly 30% compared with the same period of previous years due to slow shipment,” Mr. Xia said. "In 2019, there are many companies who have been importing South American bananas, but most of these companies have suffered heavy losses. I think many importers will import bananas from Southeast Asia instead next year.” 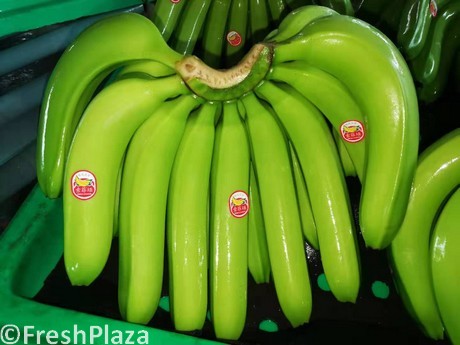 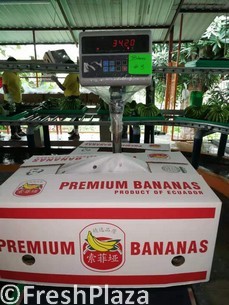 It is reported that Ecuador will raise its export price from 6 to 7.29 US dollars in 2020. When asked about how this would affect Chinese importers, Mrs. Xia said, “Due to high prices, South American bananas are currently less competitive in the Chinese market than Southeast Asian products. I think that as prices further increase, there will be fewer Chinese companies who import bananas from this country.”

Shanghai Suofeiya International Trade Co., Ltd. specializes in banana import and trade. The company has its own plantations in Vietnam and the Philippines. "We hope to bring Chinese consumers more options and allow everyone to try bananas from more countries!"