Season to stabilize in February

The late start of the Indian grape season will have consequences for the early volumes. The extreme monsoon season damaged some of the volumes, which in turn could have an effect on the prices. According to one grape exporter from India, the situation should stabilize at the end of January.

The grape season in India will start about two weeks later than usual, thanks to extreme weather conditions in the monsoon season. According to Amit Kalya, CEO of Kalya Exports, this will have an impact on the volumes during the early weeks of the season. “We expect the season to start at the beginning of January, which is slightly later than normal. However, the volumes during this period will be negligible. Due to the heavy and extended monsoon season, a lot of fruits were destroyed. For the volumes that should be available during January, I feel about 40 per cent of the crops are lost. After that time, about 20 per cent of the produce will be too damaged to export.”

Kalya expects the season to pick up in February, as volumes will increase. “The season will run until mid-April and I believe from February until the end there will be a steady supply of grapes available. I do think that there will be no peak in the season this time. Meaning the flow will be constant. There will also be some pressure on the prices on the farm’s end, with prices being slightly higher than last year. At the same time there might be some internal competition between Indian grape farmers.” 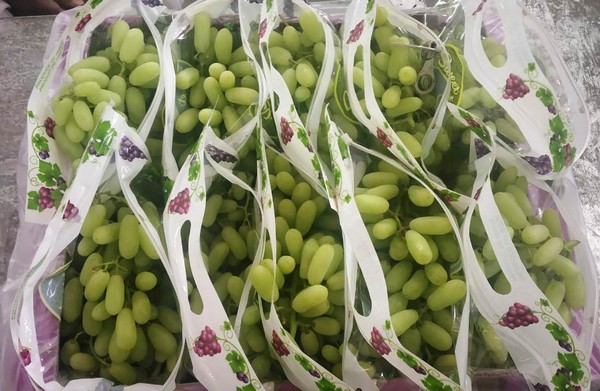 For Kalya Exports as a company, they hope to still grow despite the difficult grape season. “We intend to increase our exports by about ten to fifteen per cent compared to previous season. However this all depends on the market’s reaction to the increase in price. Also we have to make sure the quality of our grapes is on par. The Asian and Canadian markets are very important to us and the Chinese market has lots of potential. I believe in my team and we have a good understanding of our product and the market. So despite the challenging start of the season, I am positive we’ll get out ahead.” Kalya concludes. 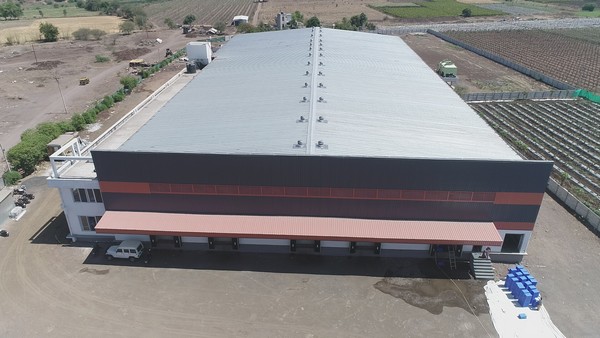 Kalya Exports will not be exhibiting at Fruit Logistica in 2020, but will attend as a visitor. They are available for appointments during the exhibition.