“In addition to varieties of ‘Watermelon Red’, ‘Yanshu 25', and 'Jishu 26’, we launched a new variety of ‘Elizabeth' this year. Although the appearance of this white flesh variety is not as good as the others, it’s very sweet after being ripened, a lot sweeter than other varieties, which better meets the needs of Chinese consumers." 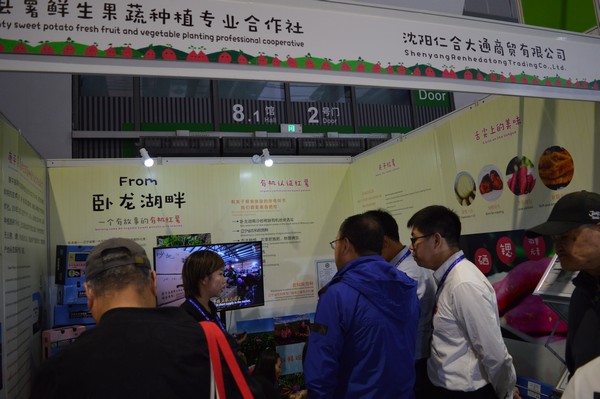 "In fact, the 'Elizabeth' variety was sold out shortly after it was launched this year, especially in Hong Kong and Shanghai. As far as I know, the total planted area of ​​this variety in China is currently not yet 100 mu, so the profit is considerable. Thanks to this, the market price is relatively stable. Based on the positive market feedback received this year, we plan to expand our planting scale of this variety next year. " 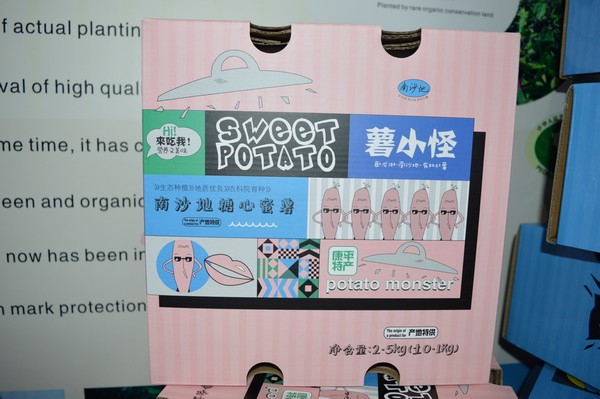 "We have a growing center in Shenyang that covers an area of a little shy of 2,000 mu. As we are following a path of organic growing and supplying GI products, we are facing little market competition. Our sweet potato harvest period this year is similar to previous years - started before the frosts, and the supply is expected to last until May or June next year. In general, the popularity of sweet potatoes in the market has been increasing year by year as Chinese consumers increasingly value healthy eating. " 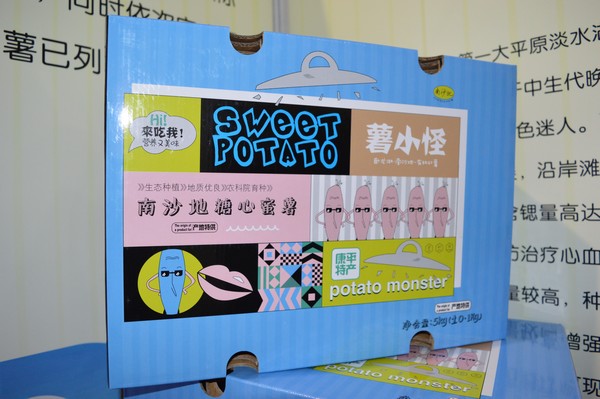