150 boxes of Mollar pomegranates from Elche have been shipped free of charge by the Protected Designation of Origin to people from the Region of Valencia who currently live in the European Union. This has been done in the framework of the campaign "El Nadal és valencià" (Christmas is Valencian) organized by the regional government.

The pomegranate boxes will travel to more than fifteen countries, including the United Kingdom (destination for 27.5% of the orders), Germany (26%), France (17.4%), the Netherlands (7.2%), Belgium (5%), Poland (3.6%) and Sweden (3%), as well as Austria, Denmark, Greece, Ireland, Italy, Portugal, the Czech Republic, Romania and Slovakia, to a lesser extent. 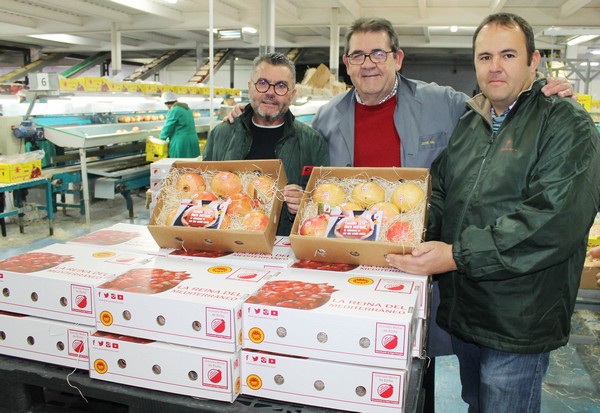 The requests have been made by family and friends from more than 25 municipalities, especially from Elche, various municipalities of the Vega Baja, Alicante, Valencia and Castellón.

The people who have participated in this campaign have thanked the Protected Designation of Origin for the initiative. 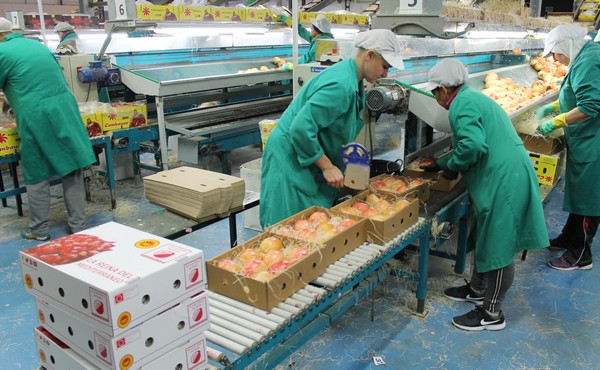 Spreading love
The president of the PDO Granada Mollar de Elche, Francisco Oliva, said that "this campaign entails a great effort, but it is worth it when you see the impact it has on a emotional level."

"With this campaign, we are delivering much more than just delicious pomegranates. Each box is full of emotions; they bring people together, in spite of the distance, allowing those who live far to feel very close to the love of their people and the flavors of their land." 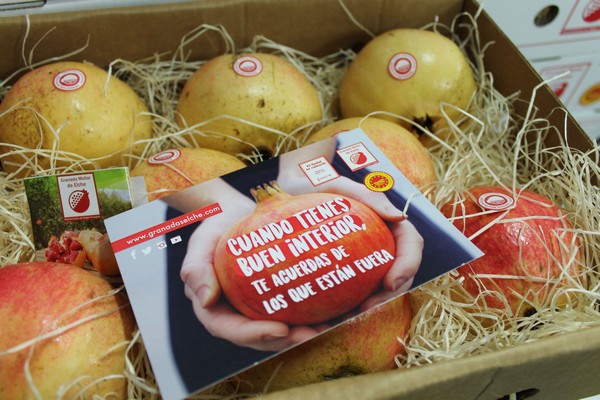 The boxes also include a postcard with the name of the person who placed the order, explaining the purpose of the campaign and inviting the addressee to share the pomegranates with the people around them and become ambassadors of Mollar pomegranates abroad.