Medjool dates are usually harvested around the beginning of September but, like most California desert crops, the harvest started a bit late this year, falling around September 15th. DJ Ryan of Sundate, located in Coachella Valley, says: “Even though we started a bit late, it doesn’t affect us much because the dates are harvested is such large volumes that it really isn’t an issue. The crop this year was pretty typical volume with good quality. Weather conditions have been ideal, with dry weather at harvest, which is good because heavy rainfall can cause some post-harvest issues with the crop.” 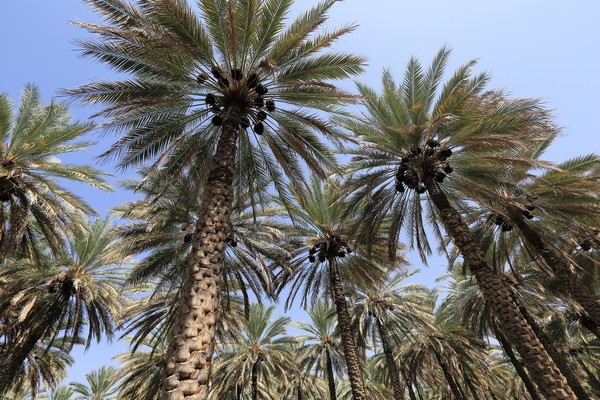 Medjool and Deglet Noor varieties
The Medjool date harvest has been wrapped up and Sundate are wrapping up with their Deglet Noor harvest, which should finish up at the end of December. “The Medjools will be destined for the fresh produce aisles. These dates are picked, sorted, and lightly brushed but outside of that we don’t do much to them post-harvest. The Deglet Noors, on the other hand, are processed more. They are a semi-dry variety and they are picked on the dry side, graded, and then put into steam rooms to add moisture to them to soften them back up. They are then machine-pitted and processed – either chopped to go into cereals, or turned into date paste to be incorporated into fruit bars. They are the kinds of dates you’ll typically find in the baking aisle,” Ryan says.

Year-round demand and distribution
The dates are stored post-harvest in frozen storage to maintain their freshness. Ryan explains: “The dates used to be stored in refrigeration and due to their high sugar content the outsides would crystallize after a while – this doesn’t affect the flavor, but it is a bit of a cosmetic defect. So we would want to be sold out of product by Easter at the latest. The frozen storage allows us to supply year-round because the dates don’t freeze – their cell walls don’t break down – and when they are taken out of the frozen storage they are as fresh as when they were picked.”

The demand for dates has increased throughout the years, as they began to be available for longer. “In the past 15-20 years we began to recognize the importance of, for example, Ramadan, as a really busy consumption time for dates, which allowed us to pull the demand away from centering around western holidays. We now start gearing up for Ramadan in January and February already, because we need at least a 30-day lead time for the transportation,” Ryan says. 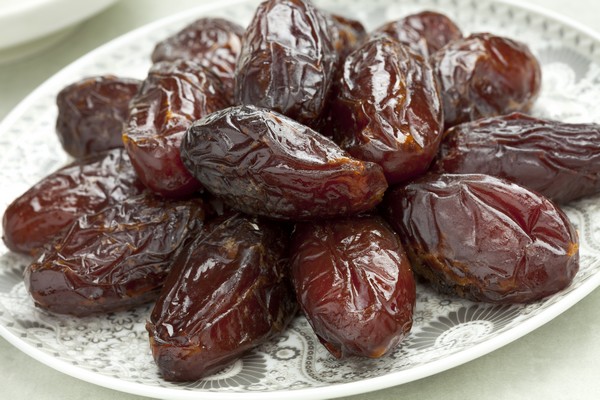 Currently, the company exports around 40% of its product to markets around the world, such as Australia, Europe, South America, and even Middle Eastern countries such as Kuwait and the United Arab Emirates. Ryan explains: “These Middle Eastern countries could be importing from markets much closer to home, but they seek out the California date specifically, which says a lot about our quality.”

He adds: “The American, as well as global, consumers are starting to discover more and more the health benefits of dates and realize its potential as a natural sweetener. The date takes on the flavor profile of whatever it is added to, so it has major potential for different pairings as a sweetener. As a response to the increasing demand, we are growing our acreage every year. While our per-tree volume is steady, our total volumes are up and we have a lot of young date gardens that will become really productive over the next few years.”

Increasing production of organic dates
The company has been focusing on converting much of their production from conventional to organic. “Right now, 60-65% of our product is organic and this number will continue to rise by 5-10% every year. We expect to settle in around 85% organic. Not all of our produce is packaged as organic, however, because that would flood the market. Some of our overseas markets haven’t embraced the idea of organic at all yet, so we are putting focus on transitioning these markets. So while the majority of our product is already produced organically, we have to focus on slowly transitioning these markets so we can ensure that we capture the added value,” Ryan concludes.