While production of granadilla looks steady, supplies may be down slightly compared to the rest of the year.

“Granadilla has a year-round production affected by the weather conditions in Colombia. As a tropical country, we have small rainy and sunny seasons. And based on that, December to February we are going to have a steady production,” says Santiago Mosquera Calvache of Practical Colombia. “Then from May to September, production is going to be high. And after that, the following months until December will come up with a medium production.” 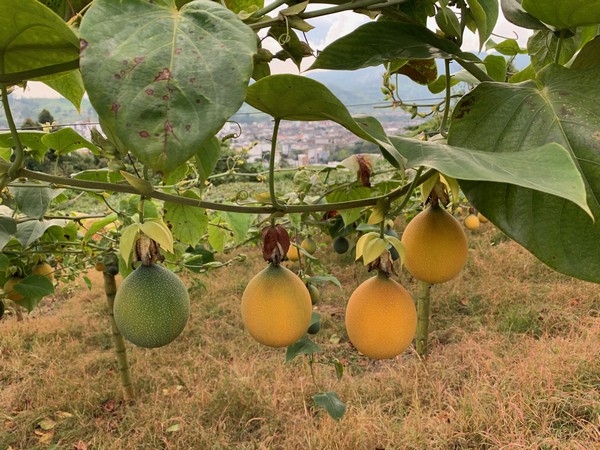 Normal production volumes have been pushed back for a month due to the weather in Colombia, which has been rainy. Granadilla production moves throughout Colombia which allows for the year-round supply. “Right now, our most important partner is located in the “Eje Cafetero” region close to Pereira,” says Mosquera Calvache. “Also, we are working with producers in the south of Colombia, regions like Nariño and Huila.”

Colombian challenges
Meanwhile competing product comes from Ecuador. “In Colombia, our biggest obstacle is the lack of development as well as investment from our government in agriculture and internal infrastructure. That’s why we are losing competitiveness against other countries such as Peru and Ecuador,” says Mosquera Calvache. “Colombia has so much potential and many exotic fruits that the world doesn’t know about. Plus in the near future, we would like to make them available for clients around the world.” He also adds that the state of Colombia’s free trade agreements also mean that Colombia isn’t able to reach the numerous other countries that suppliers wish to reach.

All of this means pricing is generally steady with sometimes small variations. “We can expect from one week to another a change on the price of about five percent,” says Mosquera Calvache. 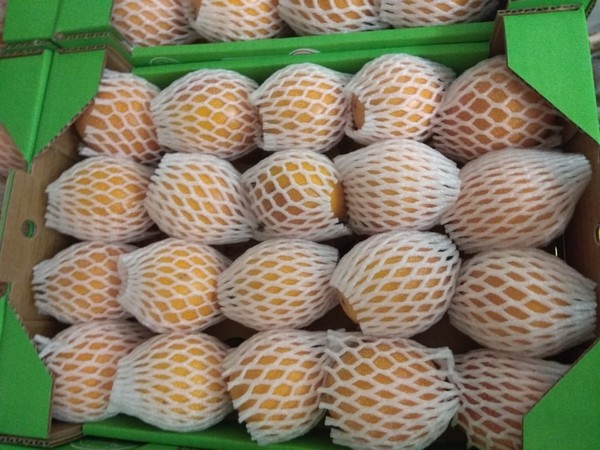 Looking ahead though, with the holidays on the horizon, Mosquera Calvache notes that December is an essential month for the movement of granadilla. “Exotics are more desired by consumers than other fruits during the festive days so we’re planning with our producer to offer the most competitive product,” says Mosquera Calvache.

This means sales generally get a push until about February. “Then during the mid-year months, demand falls because as the statistics have shown us, exotics are inversely correlated with the consumption of berries during the summer,” says Mosquera Calvache.