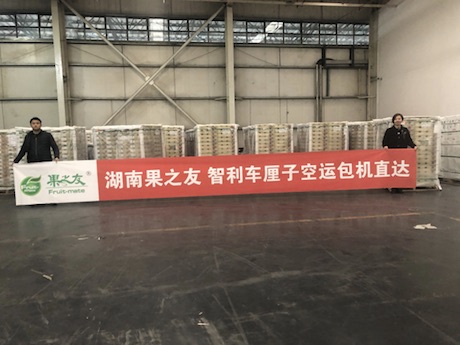 "However, we are still too early in this season to determine how the market will develop later this season. On the one hand, the production volume was much larger this year than last year, which may put pressure on the export price of Chilean cherries. On the other hand, Chinese Spring Festival [25 January, 2020] takes place several weeks earlier than usual, while the production season in Chilean cherry orchards is not much earlier than last year. That means that the Chinese market has to absorb a larger volume of Chilean cherries in a shorter period of time." 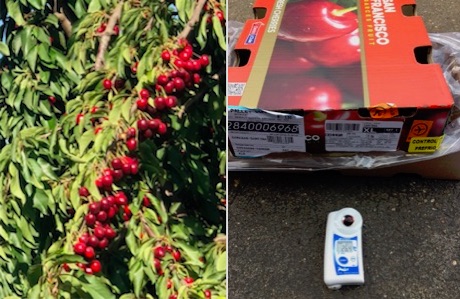 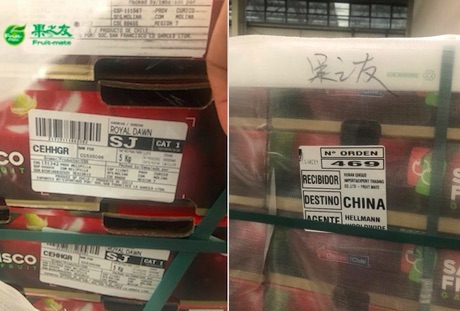 "We are an import and export company with years of management experience. Fruitmate adjusts the marketing strategy and packaging methods of fruit based on the purchase preferences and diverse demand of consumers. There are many factors that influence consumer and market preferences for fruit."

"For example, the standards people have for cherries mostly depend on retail channels, while the varieties of cherries in the market depend on changing conditions in production areas. If the weather conditions are perfect for certain cherry varieties, then those varieties are likely to receive great market feedback."

"Regardless of the circumstances, Fruitmate always selects the freshest, most delicious cherries to satisfy Chinese consumer demand. We sell cherries through various retail channels in a number of packaging methods to guarantee that we meet the diverse demand of various consumer groups. For example, last year we adjusted the size of packaging before and after the holidays. We always have holiday gift boxes, but this year we also hired an external designer to develop even more refined gift boxes."

Wang Fuhua, chairman of the board of Fruitmate, was appointed chair of the 2019 Third General Assembly for Members, which is organized by the Chinese Fruit Association Key Enterprise Branch (Coalition).

The responsibility to chair this assembly is rotated among members. This third general assembly took place in the Xiaoxiang Hall of the Huaya International Hotel in Changsha, Hunan, on November 21st, 2019. Lu Fangjiao, chair of the Chinese Fruit Distribution Association, confirmed the achievements of the coalition this year and discussed the future developments in the Chinese fruit industry.

He pointed out that the fruit industry is one of the pillars of the Chinese economy. This is a great industry that stands for health and environmental awareness. The leading enterprises in this industry must uphold those values. They must pursue modernization in agriculture and the development of supply chain brands with attention to national policy and economic conditions. They must maintain high standards for product quality and services to maintain their leading position in the fruit industry.