Xavi Nolla, manager of Naranjas Torres: "This is undoubtedly the year of the clementine"

The Spanish citrus campaign has taken a 180º turn compared to last year's, when there was overproduction and unsatisfactory quality due to the excess rainfall, causing demand to fall and sales to stagnate and bringing prices to record lows. 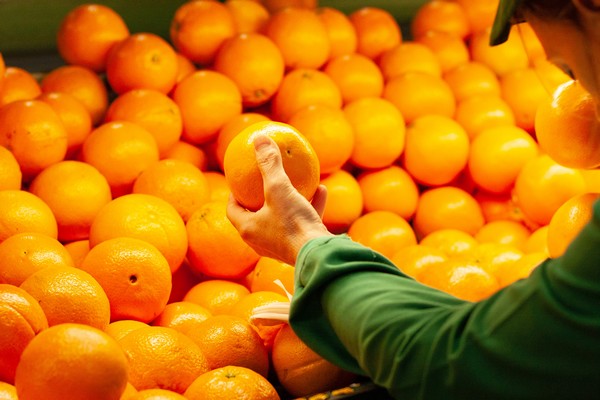 “The worst that could happen to this sector happened. It looks like this year's campaign will be radically different to the previous one," says Xavi Nolla, General Director of Naranjas Torres; a third-generation family business that markets the citrus brand Torres. 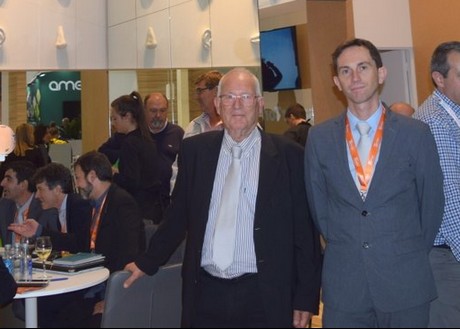 From left to right, Pepe Torres and Xavi Nolla, at their stand in the latest edition of Fruit Attraction.

"Prices are higher in the field due to the lower production, which is estimated to have dropped by 30% in the case of clementines and by around 10% in the case of oranges. I believe, however, that a campaign like this is better for everyone than the previous one. While oranges were more in the spotlight last year, this one will undoubtedly be the year of the clementine,” he said. 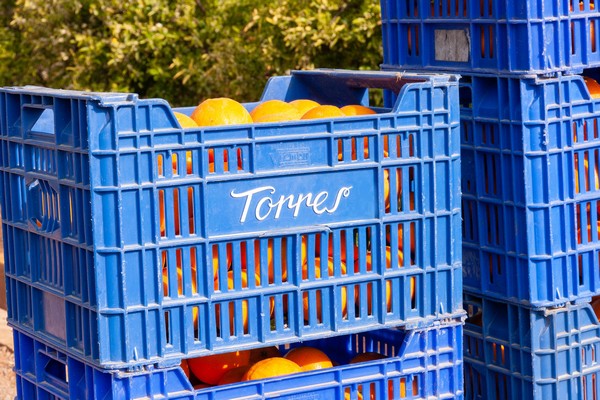 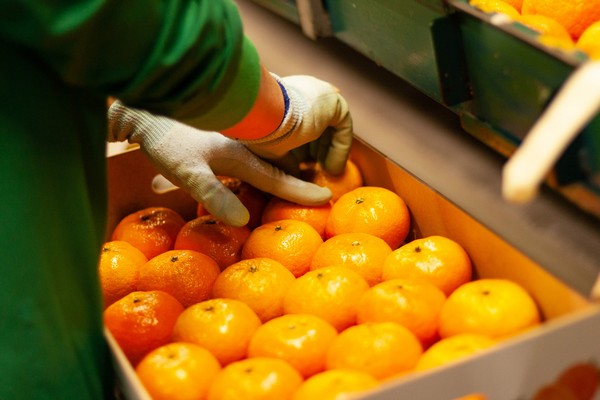 The Castellón-based firm, whose brand is highly successful in Spain, devotes 90% of its sales to the domestic market, although it also exports under its brand to other European countries. Set up in Almenara, it reaches the markets through its branches in Barcelona, Bilbao, Madrid and Zaragoza and will soon be present in the new and innovative Biomarket, which is opening next year in the Catalan capital, in Mercabarna. 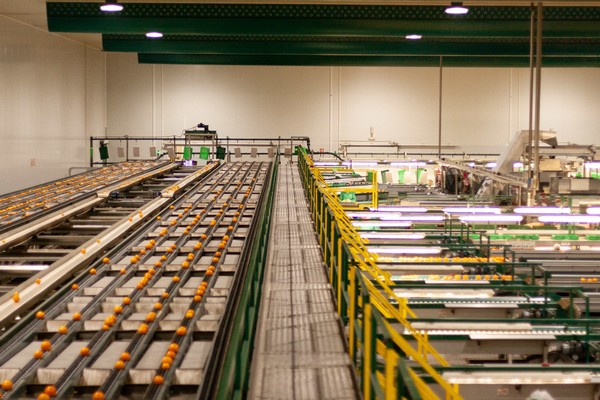 With three generations behind it, the Torres brand enjoys a great reputation in Spain. The most important products marketed by Torres Oranges are citrus fruits, mainly oranges and clementines. “We are diversifying with other products, such as kakis, lemons, grapefruit, strawberries or table grapes, taking advantage of our brand's reputation in Spain. We differentiate ourselves by offering other guarantee and trust brands to our customers, in addition to ours.”

Xavi, who has extensive experience in the sector, has been working at Torres for 4 years. “I was assistant director for two years under Fernando González, who handed me the company's brand philosophy and know-how. For the past two years, I have been leading a great professional team that is making sure our brand continues to enjoy the trust of the final consumer. We reach them through all channels.” 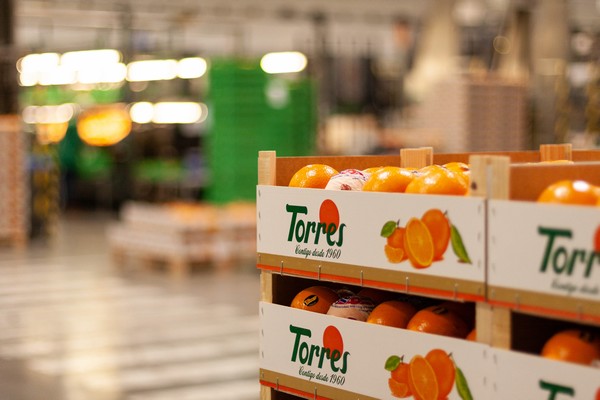 "Our philosophy is to work with domestic products, and when their campaigns come to an end, to import from other origins in order to keep the brand in the market all year round," he says.

Launch of the TORRES BIO brand
"Spain is the largest producer of organic fruits and vegetables in Europe. Consumption in Spain is consolidating strongly and that is why we have just launched our new TORRES BIO brand."

“We are betting on organic products in order to meet the demands of the new consumer, and we are doing so while remaining true to our brand philosophy. We live in a changing world that is quickly moving forward. Combining tradition and innovation, while maintaining the flavor, is our biggest objective, but without forgetting the values of our grandparents. We are moving forward in a different environment, with new challenges for our Torres brand to survive generation after generation,” says Xavi Nolla.